Heroes Chronicles: Conquest of the Underworld


The Heroes Chronicles is a series of four story-driven strategy games set in the Might and Magic world and follows immortal Hero Tarnum on separate adventures. In Conquest of the UnderWorld, Tarnum is charged with the duty of escorting Queen Allison through the underworld to recover the kidnapped soul of her father and return it to its rightful place in paradise. You must protect her from demons and undead Warriors who want to make sure that neither of you ever escape their necropolis.Part 2 of 4 in the Heroes Chronicles series, this title documents the quest of Tarnum, the Immortal Hero, escorting the soul of a dead King through the Underworld, fighting all the way, in order to regain Paradise... The standard Heroes gameplay is all here. Fantastical creatures with special abilities in turn-based battles over special maps. Build structures to recruit better creatures, cast spells to aid them in combat, and more.
​ 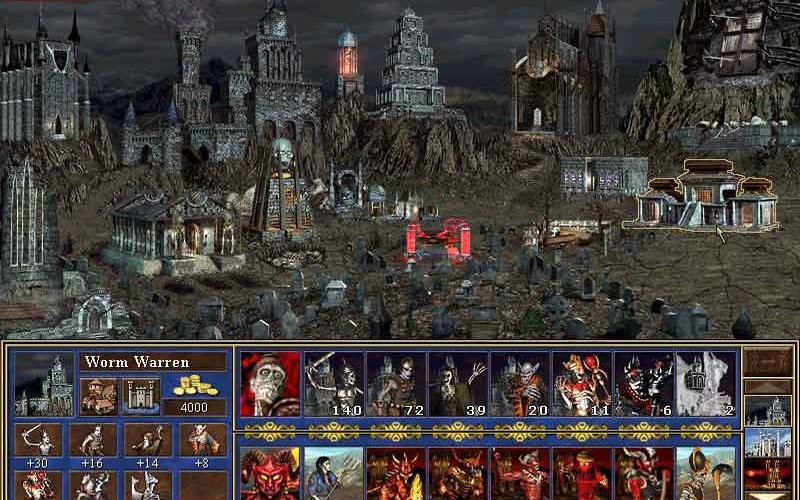 More by 3DO Company