Feel the Wrath in the thrilling sequel, Rage of Mages II, a role-playing, real-time strategy game. Recruit stalwart allies to aid you against your enemies. Gather powerful weapons to show your might and wield awesome magic as you complete important quests and train your character to be the mightiest of all. Across a Barren wasteland, a sleeping evil crawls from the depths of the EARTH. At first content to slowly build their strength within a small region, the Necromancers will soon reveal their awesome power as they move to subjugate the entire land for their evil purposes. Wielding dark magic, they have perfected the art of raising the dead and now command these terrible minions to obey their slightest whim. Amassing an army is a trivial task for those that can summon the black legions of departed souls. You must embark upon a journey to improve strength and skill, enlist powerful allies, and recover a lost talisman of ancient magic to survive the coming onslaught. Ultimately you must seek out the lair of the Necromancers and destroy them and their undead puppets before they can carry out their terrifying plans. Are you ready?
​ 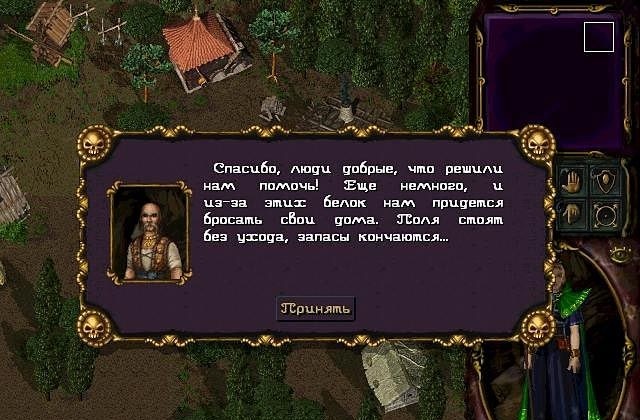 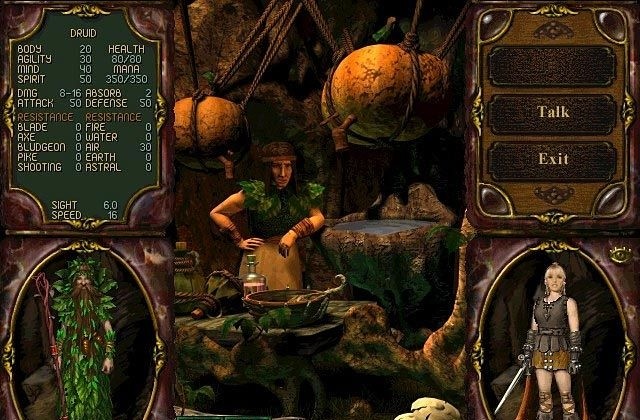 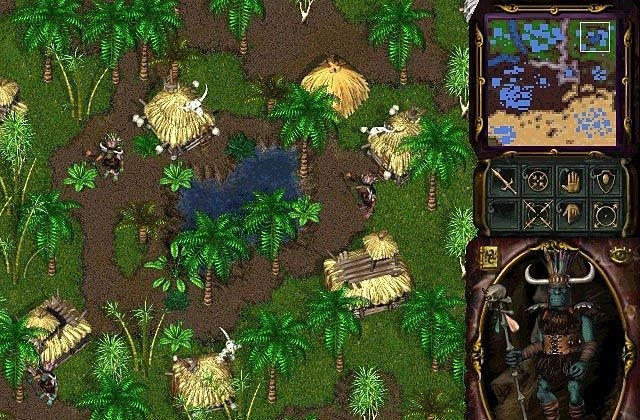