Editor: Saber Duel is the first in the series of games I`m creating for the visually imparied. It is much like that scene from Star Wars IV where Luke is using the lightsaber for the first time and he has the helmet blocking his view.It`s recommended that you play with headphones as you can immerse yourself in the sound better. A lightsaber attack will happen from the left, middle or the right. Press the corresponding block key to block the attack. Try to block as many as you can in a row. There are two types of attacks: slow and fast. Controls:A/S/D/F/Left Arrow - Block LeftSpacebar/Up Arrow/Down Arrow - Block MiddleJ/K/L/Right Arrow - Block RightFeatures:- A game for the visually impaired- People like lightsaber sounds- The "Wilhelm Scream" is in this game too
​ 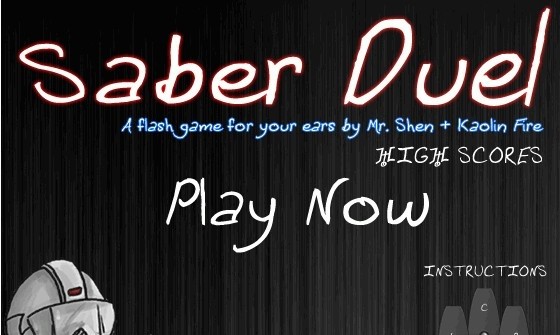 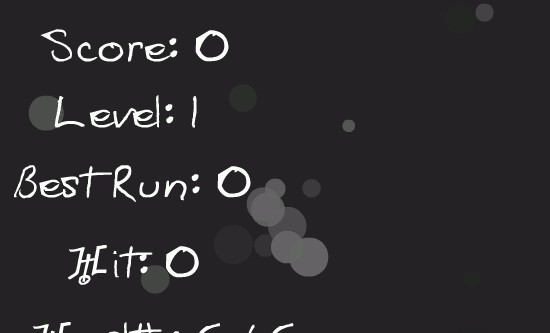 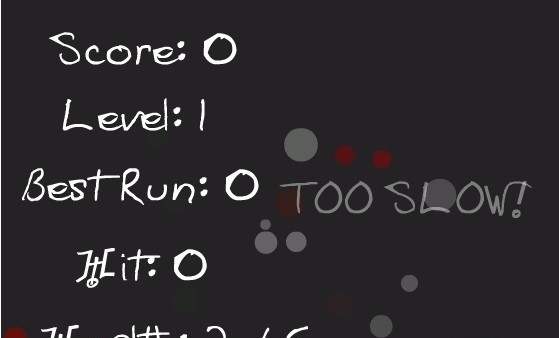