Dawn of Magic is an action role-playing game.Dawn of Magic is set in a fantasy world. In the Absolute, the setting`s Afterlife, a being called Modo endangered his companions in Pursuit of Power. The inhabitants of the Absolute called a tribunal and sentenced Modo to be reborn on EARTH, live a mortal life (retaining his memories but none of his power) and die after 100 years.Dawn of Magic features a 3D third person perspective game engine. The game world consists of area maps interlinked by portals. The player can choose from four starting characters, the Awkward Scholar, the Baker`s Wife, the Weird Gypsy, and the Fat Friar. As the player character gains experience and levels, he or she improves basic attributes, skills in areas such as m
​ 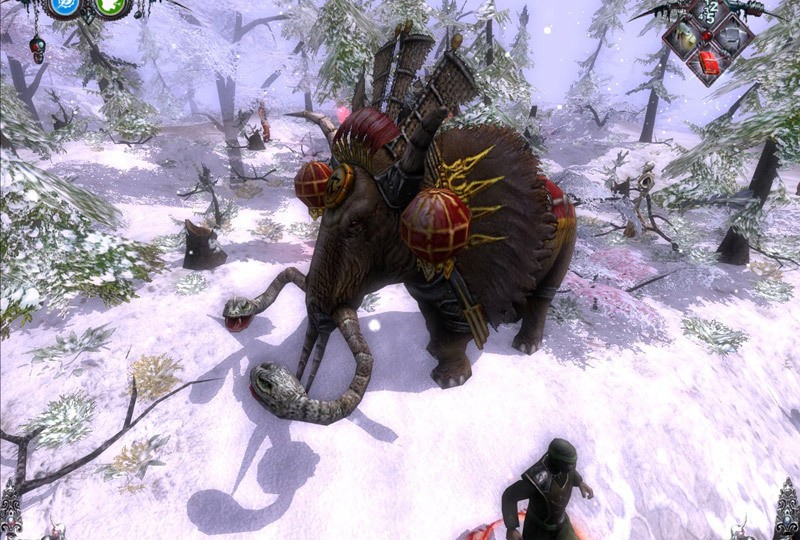 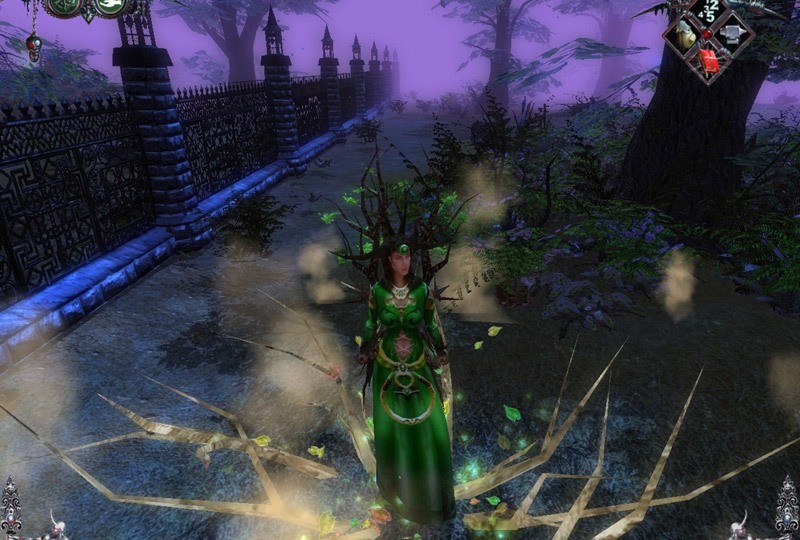 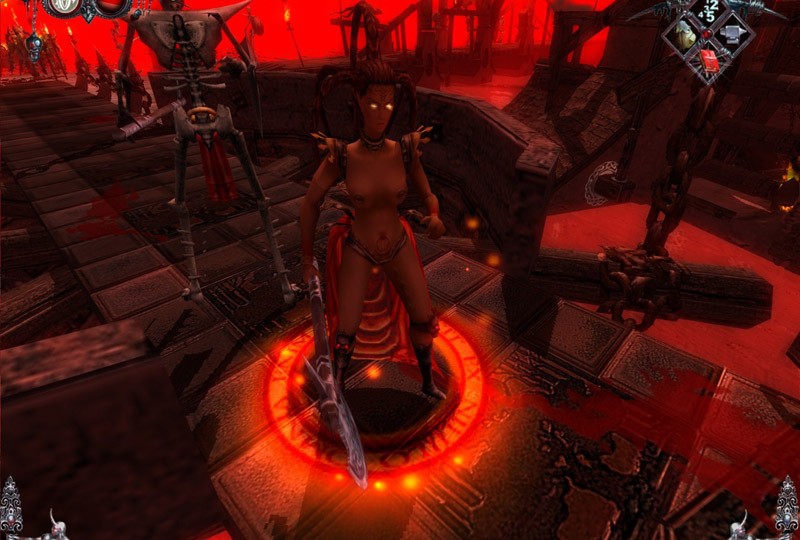