The year is 300 BCE. All of Italy will soon be trampled under the sandals of the Roman legions and an empire that will last more than a thousand years is about to rise from a small city on the Tiber. It is up to you to muster the legion, conquor the known world, and defend the empire from The Hordes of the barbarians.Imperium Mini is a spin-off project from my main game development effort, Imperium. It is a small, quick-play turn-based historical strategy game that allows you to play through the rise and fall of the Roman empire in about an hour (sometimes less). Lead your legions beyond the confines of Italy, conquor interesting people, and see your empire fall to the migrating Barbarian hordes. Vae victis.
​ 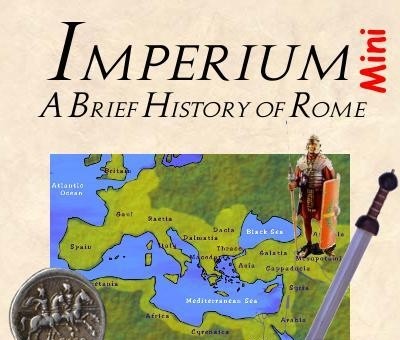 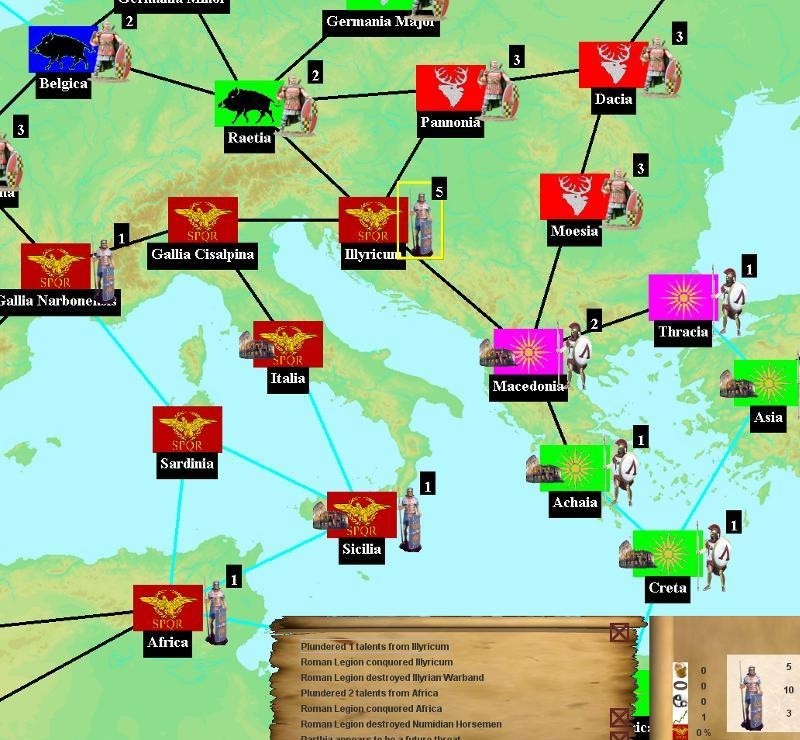 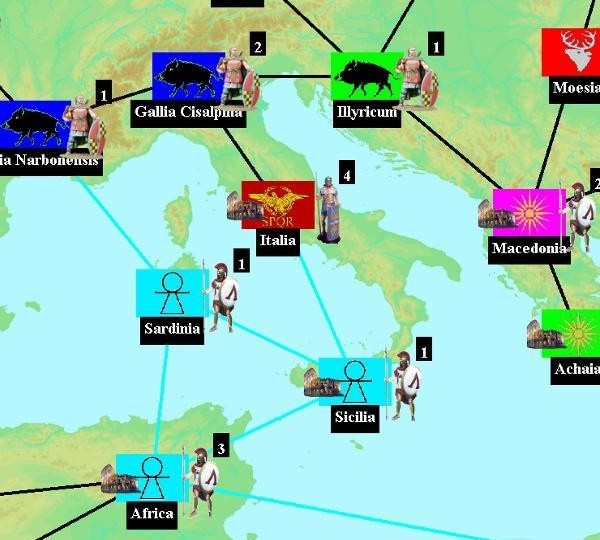