Play the game which started an entire fan-game craze in this special deluxe edition! Spend 2 minutes in each level seeing how many stars you can collect. The number of stars you collect will determine which ending you see!This deluxe version features a vastly improved engine from the original 1999 version, as well as other additional features.
​ 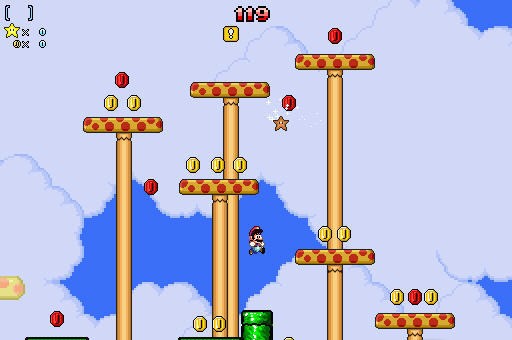 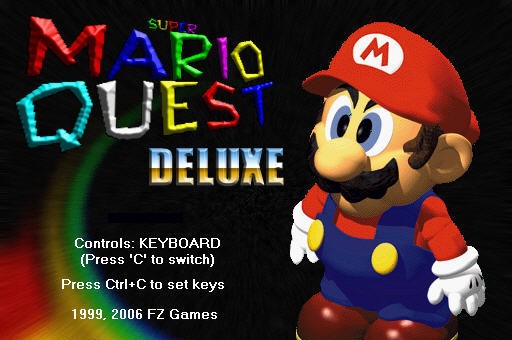 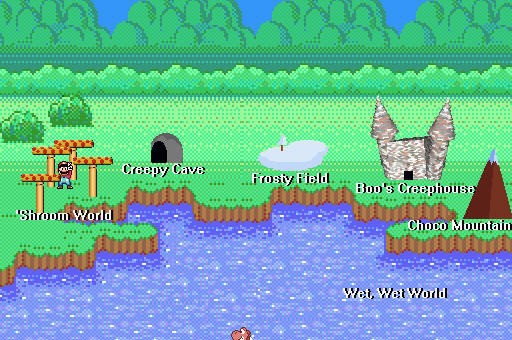