Blackshot hurls participants into a virtual WAR zone filled with fierce head-to-head action. As powerful nations compete for money and resources, players must take on the role of a Mercenary and battle one another for status and rewards in the game’s dangerous environments. The game features lots of great things: powerful weapons, lifelike characters and gritty urban backdrops, Blackshot’s intense multiplayer action is designed for gamers of all skill levels.The aftermath of World War 3 left millions dead and even more struggling to survive in the nuclear holocaust. Rising from the Radioactive ASHES, a new world order vies for control as Governments struggle to maintain law and order.Private Defense Organizations (PDO), made up of mercenary clans, provide bodies and firepower. Clans are hired for missions of all flavors – defending strategic locations, raids on research and technology and even as private armies. Only their individual code of honor and the reputation of the clans provide a guarantee – to complete the mission once the contract is paid... or die trying.Blackshot Defense Contracts rose to prominence during WW3 for its willingness to ensure success for any contract… for the right price. As one of the main PDOs operating after the war, Blackshot maintains a highly-trained military force.
​ 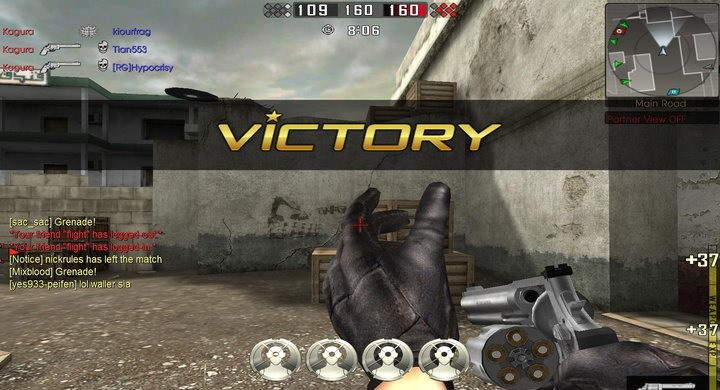