EditBy: Fragile Allegiance is a space strategy simulation with in-depth and addictive real-time gameplay. Highly advanced artificial intelligence and a wide variety of missions and combat scenarios will challenge strategy gamers of all levels. In the year 2380, Sector K240 was made available for colonization by Tetracorp. The Empire must now expand, and it`s the player`s job to colonize the asteroids and save the Empire from financial and political ruin. However, recent disturbing events have come to light: a number of scout spacecraft have mysteriously disappeared. With the threat of Alien Invasion, the only chance for Survival is to explore, expand, and quell any possible invasion to secure the Empire`s future.
​ 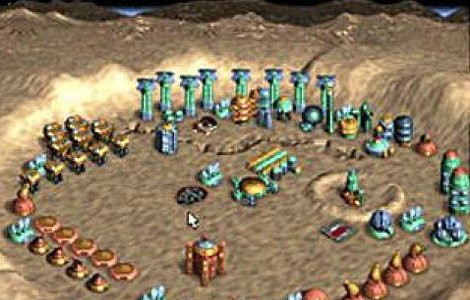