Def Jam Rapstar is a rap game produced by the newly founded 4mm Games and developed by Terminal Reality. The game was released on October 5th, 2010 in the United States, and is slated for release in the U.K., Germany and Australia in November 2010. An official launch event was held at New York`s Hudson Hotel on October 6, 2010 to celebrate the game`s U.S. release.
​ 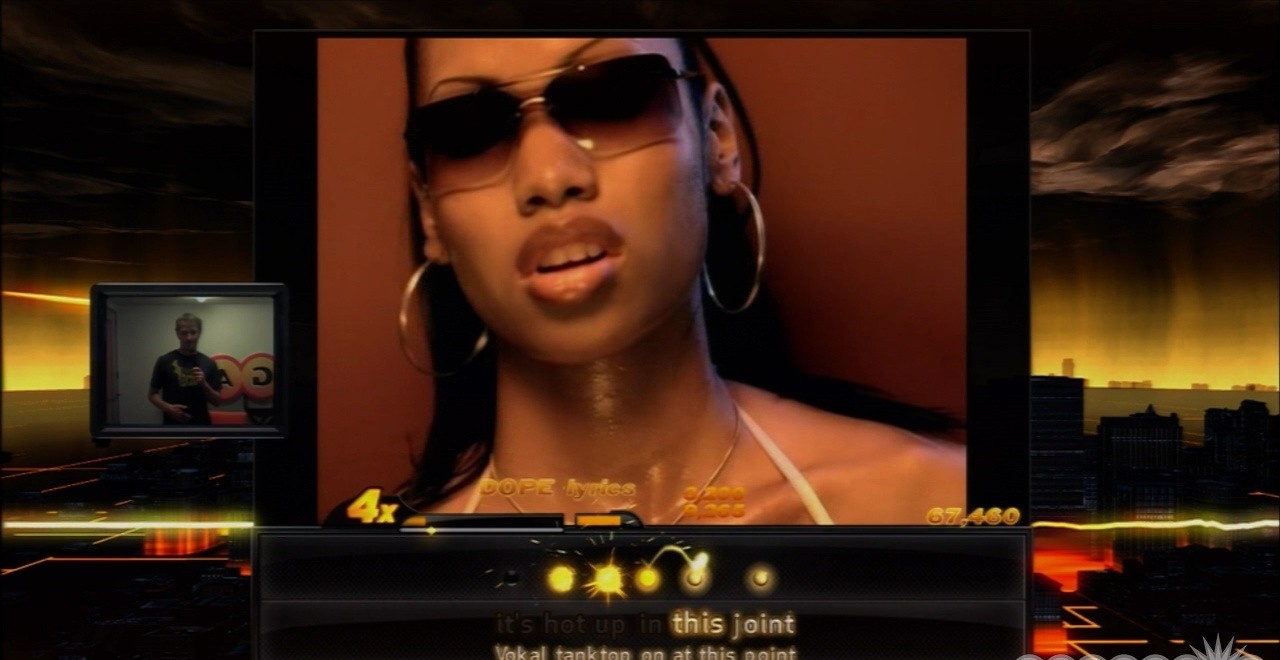