Tanks rumble across the borders, jet fighters scream across the skies, submarines prowl the murky depths, and deep in a bunker a nuclear missile is prepped for launch. It is time for total war. Peace will only come when all your nation`s enemies have been reduced to dust in the wind. No prisoners, no treaties, only when the world is totally conquered will the march of death and destruction halt. Welcome to the world of World Supremacy.World Supremacy can best be described as a beer and pretzels style strategy game of global conquest set in the modern era influenced in part by classic board games such as Axis and Allies and Supremacy. As such the Focus is on expanding one`s borders through pure combat.In World Supremacy one to eight players compete for control of a randomly created world by using an arsenal of combined arms. From boots on the ground to neutron bombs raining down from the heavens the tools of annihilation are many and varied. Combat is fast and furious, with players fighting on a tactical map when Forces meet on the strategic map.Besides your opponents - AI or human - there are neutral areas to contend with. Neutrals act as speedbumps on your path to total DomiNation; there is no Diplomacy.In keeping with the fast paced nature of the game both economic development and research are handled in very manageable ways. Your war machine is fueled by money gained through territorial gains and the number of cities you control. Cities can be leveled by nuclear strikes though. Units may be upgraded through research, up to three levels.Games are played on generated maps in which the players can modify a number of variables to Create their version of the perfect playing field. Gamers wanting even more control will be happy to know that World Supremacy supports user created maps. Not only can gamers make their own maps they can mod other facets of the game, too.
​ 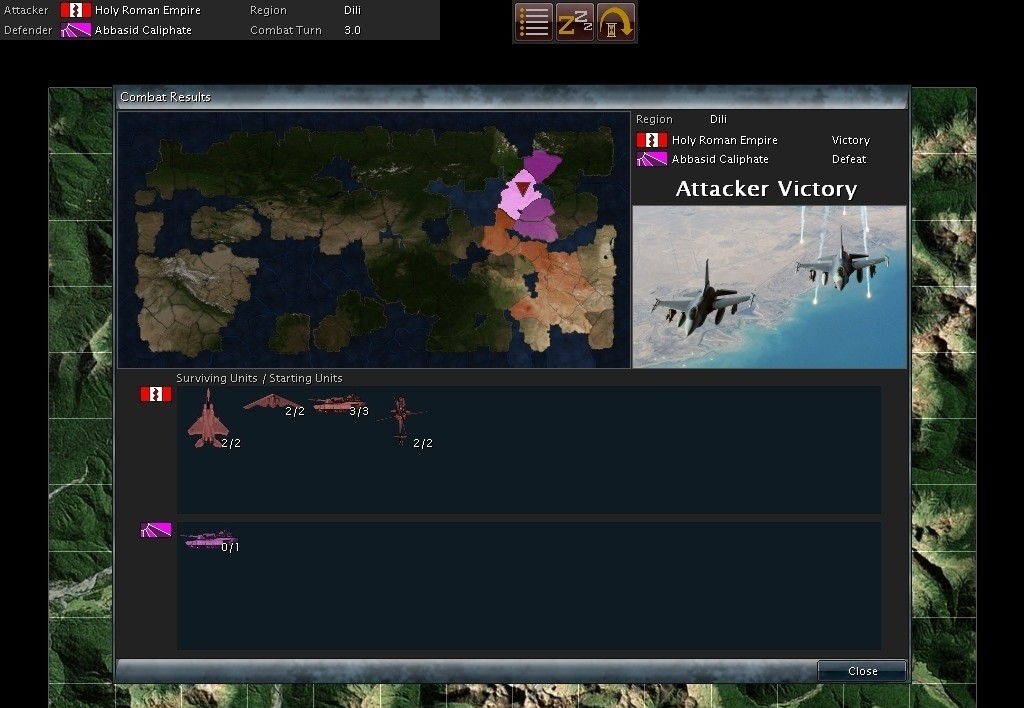 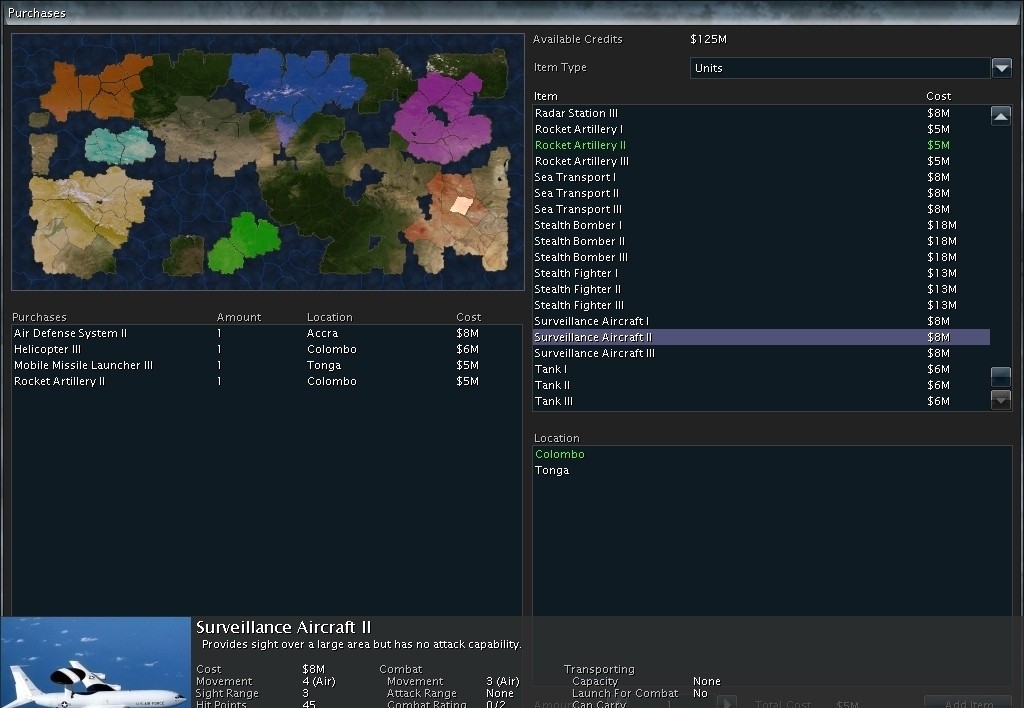