AI War: The Light of the Spire

Description - AI War: The Light of the Spire


Ravaged by their recent encounters with the same AIs that pushed humanity to the Brink of eXtinction, the Spire are an alien race that have also been all but destroyed. However, while the AIs were successful in their surprise attack against the Spire, the Spire are far more powerful than even the AIs seem to have realized. The Zenith were Broken-down and ancient when humanity encountered them, but the Spire were at the height of their deadly power until quite recently.Now the splintered remains of their race are regrouping, and entering the galaxy with a vengeance. Their attitude toward humanity, who after all spawned the AIs that harmed the Spire so, is unclear. Proceed with caution.Key Features* 180 new ships, including massive "spirecraft" (larger than starships, smaller than golems).* Nine new bonus ship classes featuring oversized starship-like spire ships.* New Defender campaign type that allows for a way to play shorter sessions.* New AI weapons: Beachheads AI Plot, 4 core guard posts, and 10 guardians.* Exciting Fallen Spire story-based campaign-within-a-campaign. Alternate way to win!* New in-game music tracks.
​ 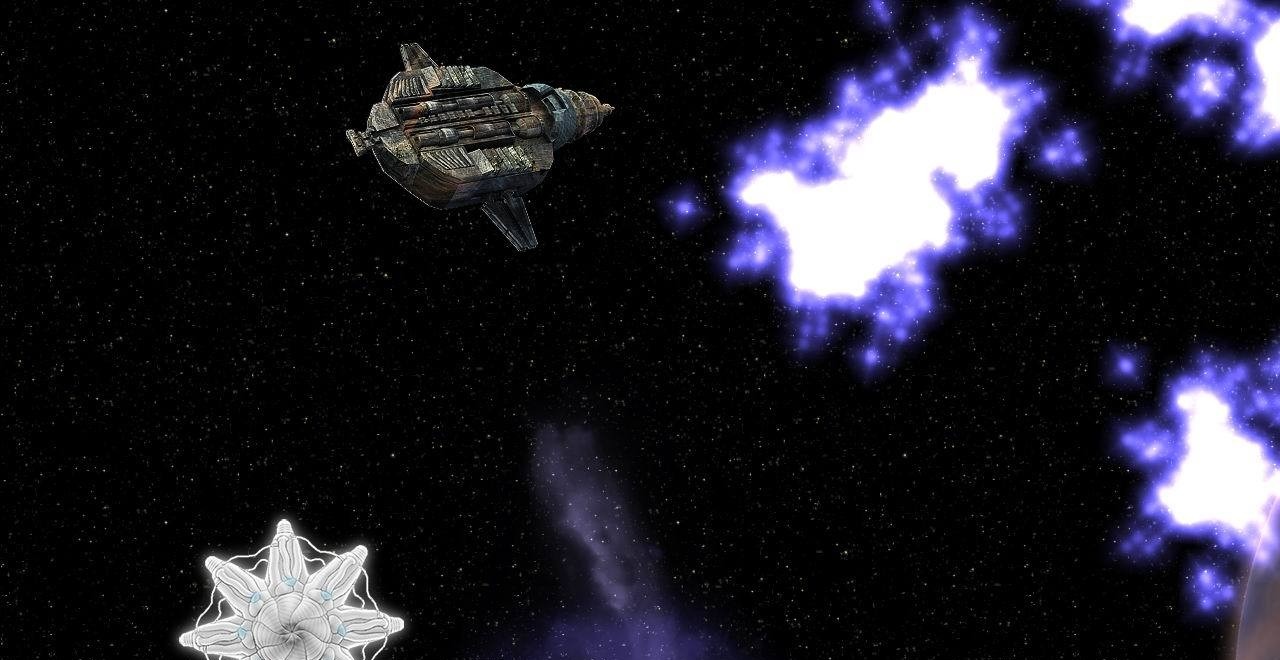 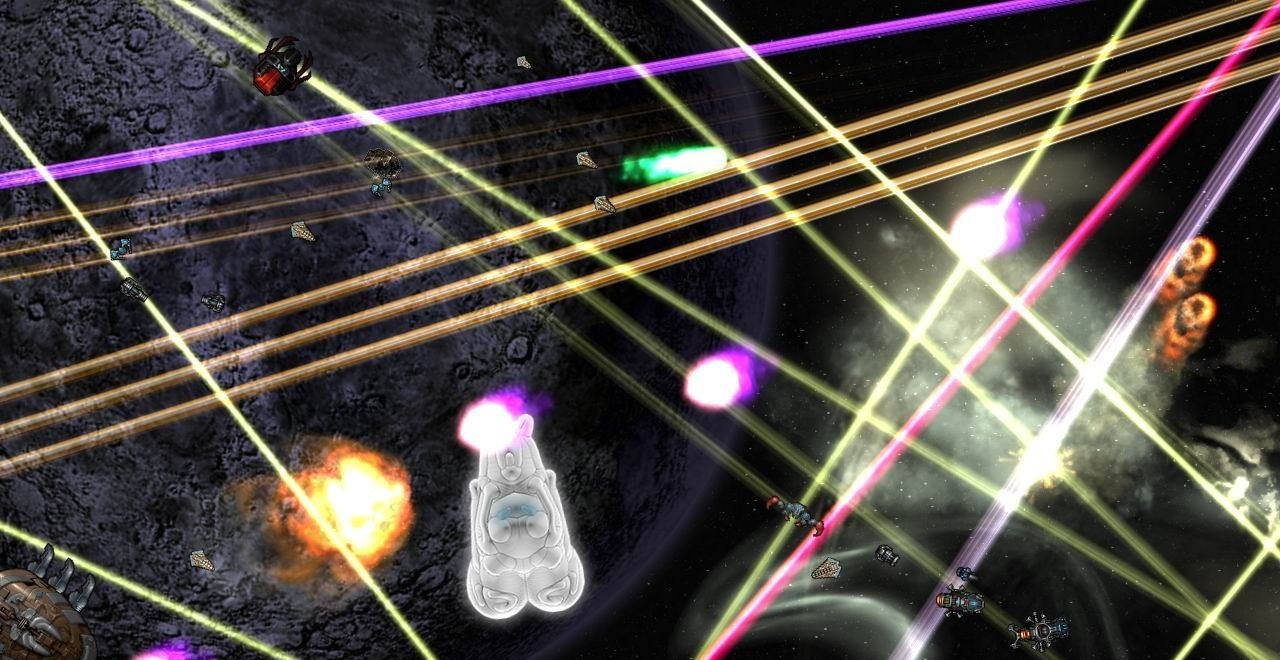