Dawn of the Modern World is a history-based real-time strategy computer game. A real-time strategy game, Empires requires players to command armies and combat opponents from a complete 3D perspective to achieve victory. Matches end when all but one player have resigned or been defeated; the last player standing is awarded the victory. To win, players must develop and micromanage balanced and organized armies. The game features land, sea and air units, whose availabilities depend on the selected era. These units have strengths and weaknesses in a format similar to Rock, Paper, Scissors; each type of unit affects other units differently. Each unit represents one soldier or machine, whose speed and range depend on its type and civilization. A unit can be ordered to scout, guard, act defensively, or act aggressively. Resources—food, wood, gold, and stone—are required in different combinations to build structures and armies. Throughout the game, citizens gather resources and deposit them in Town Center structures.Empires` multiplayer component, powered by GameSpy, is freely available to any player who has an updated version of the game. Though as of 2007, this game is no longer supported by GameSpy for online play. Two to eight people or artificial intelligence opponents compete in either the shorter, battle-oriented Action Mode or the longer, defense-oriented Empire Builder Mode. The modes, civilizations, and map types are available in both single-player and multiplayer. Maps are randomly generated for each match, but conform to a general landform chosen by the host player of the match.The player also chooses the size of the map and the amount of units that each player can Create. Multiplayer mode features groups of allied players called clans, which appear on the Empires Heaven clan list.
​ 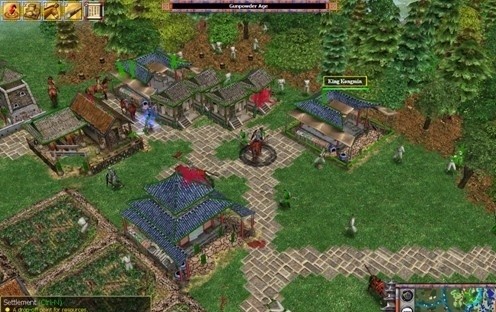 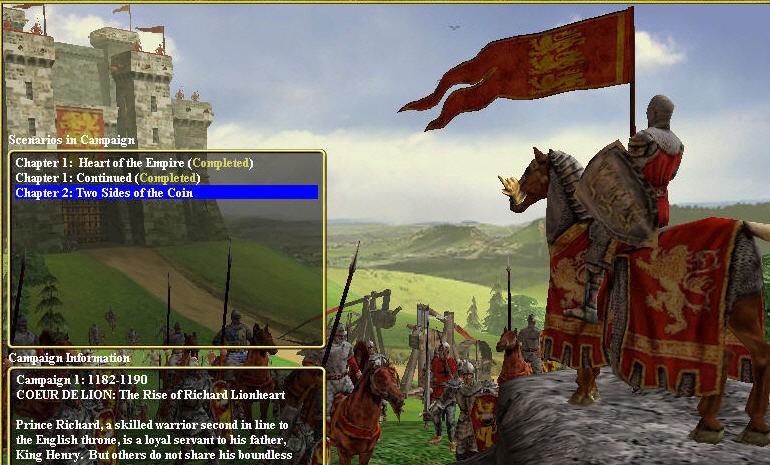