Pride of Nations is a turn-based historical strategy game set in the colonial era of the 19th century, where the player takes control of a country and guides it through industrialization, military conquest, and colonization. This upcoming release from AGEOD follows such successful historical strategy games as Birth of America, American Civil War, Napoleon`s Campaigns, and Wars in America.FeaturesPlay as the world’s Great Powers Between 1850 and 1920Lead one of eight different countries, each with their own personality and agenda: USA, Great Britain, Germany, France, Japan, Russia, Austria-Hungary, and ItalyImmerse yourself in realistic historical gameplay set on a global mapExplore a revolutionary system for building armies and fleetsEngage in a detailed world economy with realistic componentsExperience the most original Diplomacy model ever created for a grand strategy gameFight against a strong AI through a number of new game mechanismsBattle it out with others in multiplayer with a new simultaneous turn-based engine
​ 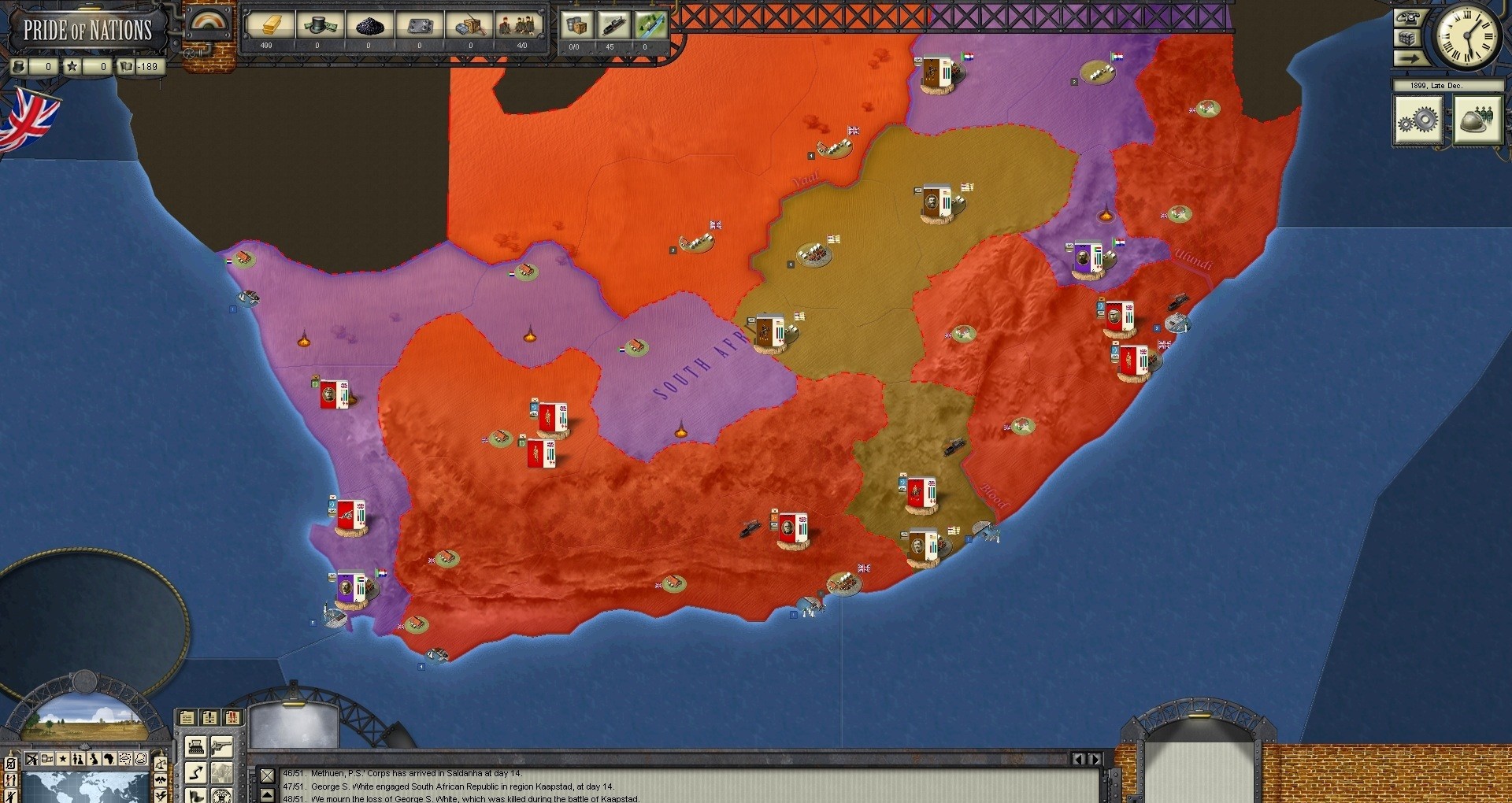 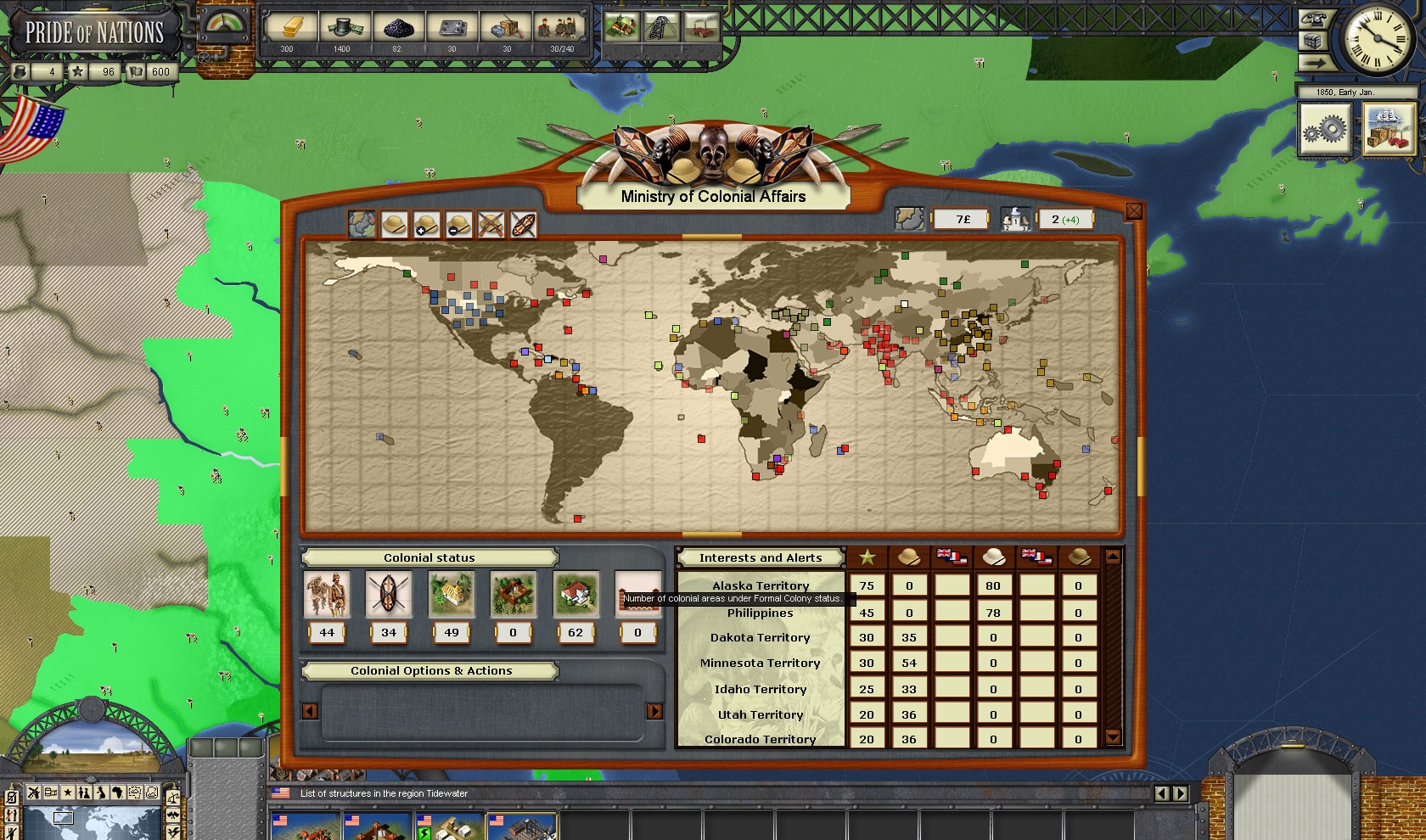 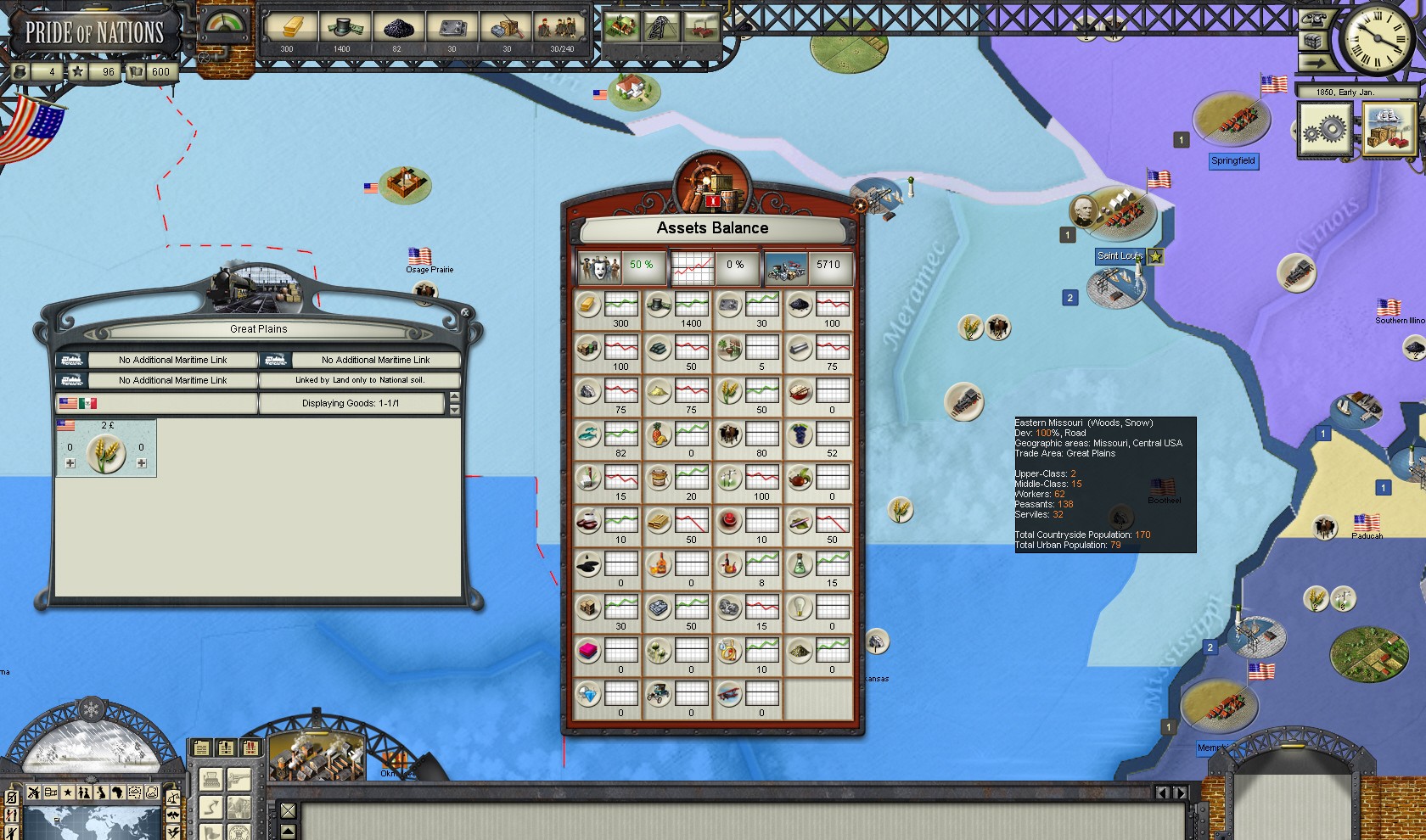