Do you have what it takes to battle your enemies lightyears away from EARTH? can you compete with real, live opponents, in your lan and the internet? are you ready to join the fierce squad of the best pilots in the whole world? CSiS is the new mulitplayer space game experience that will not only gloriously revive the space action simulation genre that has been declared dead for almost a century, but redefine it and take it to the next level. charge your cannons! 5 innovative game modes, from deathmatch to coop modesmore than 10 deadly missiles, tactical and projectile guns5 lightning fast customizable shipsreward system, cash per fragbuy menu to spend your game credits on better equipmentextended A7 3D Game Engineincredibly fast, detailed modern render output
​ 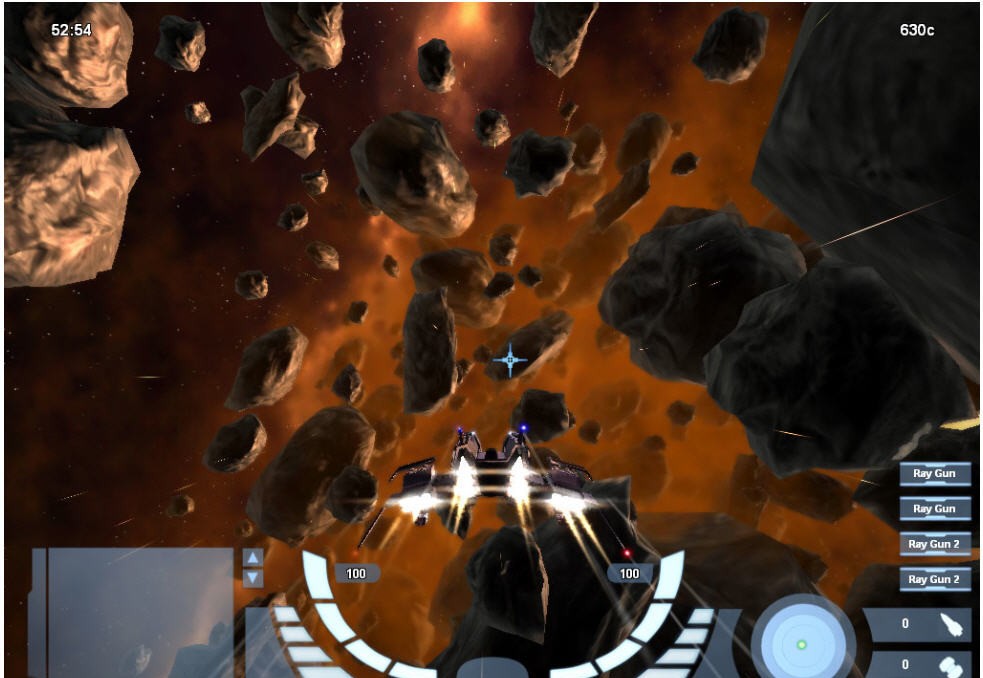 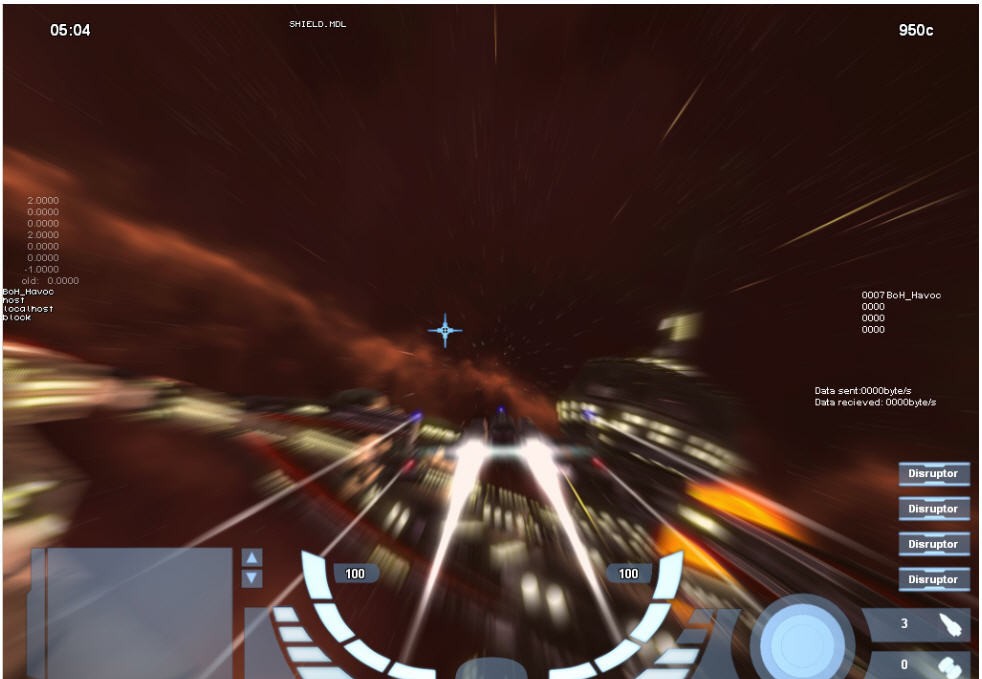 More by The CSiS Team