A Reploid scientist named Dr. Doppler begins creation of a new city for Reploids, which will bring a new era of peace to the Reploids and humans. But something goes terribly wrong, and now Mavericks have begun to appear everywhere! It`s up to X and Zero to find out who is behind this Maverick revolt and bring them down for good!X returns to defend all humans and Reploids from evil, but this time you`ll be able to select Zero from the weapon select screen in various stages. Zero has his Z-Saber and Z-Buster, allowing you for the first time get a feel of playing as Zero, he`ll be making more appearances in the later X games. X will have to face the Maverick bosses in each stage, Doppler`s new Mavericks are far stronger and more challenging than any in the past, you`ll need all the special weapons, energy hearts and sub-tanks to conquer them all. Dr. Light will once again offer X new body enhancements, as well as four new special microchip upgrades, each one having their own special ability. Two special hidden items await X, both giving X a higher advantage over the Mavericks. Two new Mavericks known as Bit & Byte will try their luck against X, you`ll have to face them in certain stages of the game as well as a final showdown before confronting Dr. Doppler. As well as having to deal with Doppler`s two henchmen, X will also have to face a nightmare from the past, resurrected by Doppler, this once-dead Maverick is madder than ever at X and Zero, but he doesn`t realize that X has grown much stronger since the day of their first battle.
​ 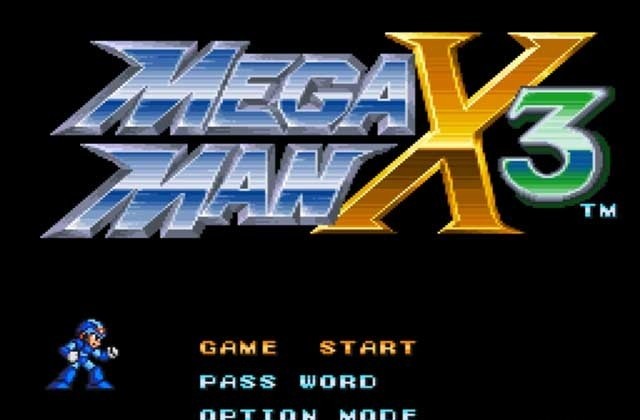