Editor: Red Alert was praised for its user interface, which claimed to be more developed than the competing games of its time. Players could queue commands, Create unit groups that could be selected by a number key, and control numerous units at a time. The game was known to be easy to control, simple to learn and responsive to users` commands. It also featured two factions that had differing styles of play. Red Alert is also hailed as one of the first games to feature competitive online play. The single player campaign also received high praise for its detailed story line and missions, which often required the player to defeat the enemy with various sets of circumstances before continuing. The single player campaign was also complemented by live action cinematic sequences that are a feature of all Command & Conquer RTS games since the original, except for Generals when EA Games bought Westwood (the original creator of the Command & Conquer series) and failed to uphold the tradition.Note:This demo is run on windows 95 only.
​ 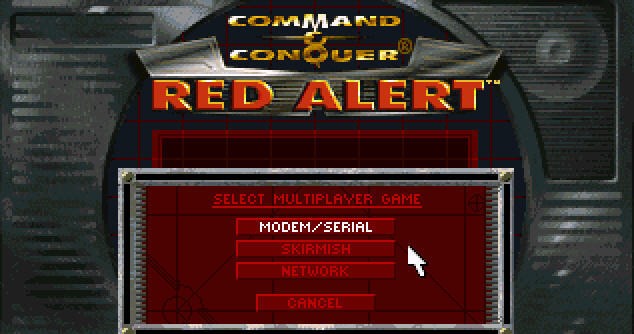 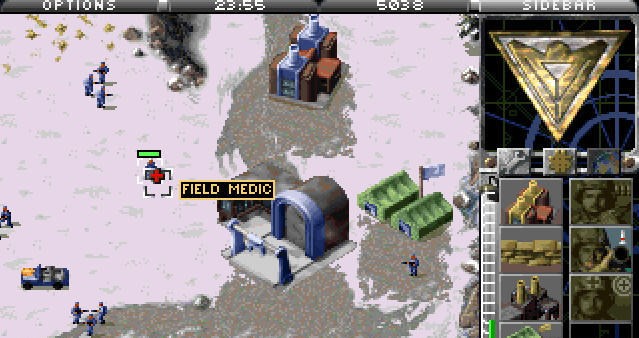