Wario`s just purchased an Electroblock that he can use to smash Blocks full of treasure high above him. The bad news? If it hits the ground below the blocks, it`ll shock him! Play as Wario as you try to keep the Electroblock airborne and use it to smash brick blocks and win coins. Knock down Mushrooms to change the Block`s size and speed along as Wario`s. The game plays similar to the classic Breakout game, but with a twist.-The game generates completely random levels. The game will last as long as you can stand.-Use power-ups to influence the Electroblock and Wario.-Listen to a few songs from various Wario titles.-Small file zise.
​ 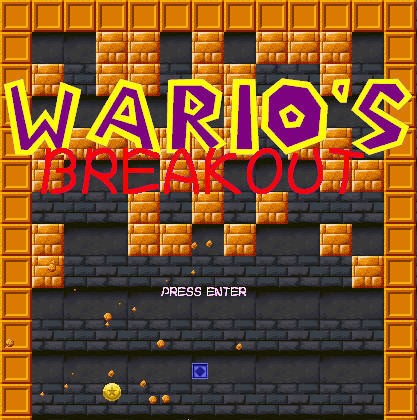 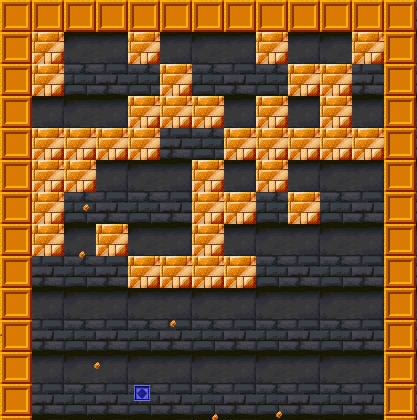 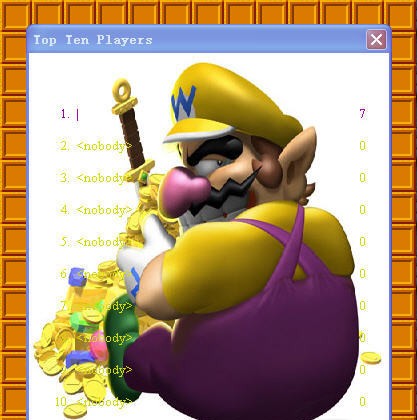 More by The Game Sage