Attention snails! Come to participate on the biggest RACE On the planet! 12 different circuits to find out who is the fastest snail in the world!Even if you`re not the fastest, you can still be the winner! Several itens are spreaded on the tracks and can help (or prevent) your conquest!With itens like missiles and even flying saucers, this race is so hallucinating that you`ll want to hide yourself in your shell!Features: 12 different trakcs to race. 2 simultaneous local players, with horizontal split screen. 3 game modes: time Trial, single race and championship! 5 racers (2 unlocked at start) with their own characteristics. 3 championships, and still the possibility to Create your own! You can run WITH or WITHOUT powers on the tracks, changing radically the way to play! Joystick support, including XBOX 360 joysticks, with RUMBLE support. Game both in portuguese and english.
​ 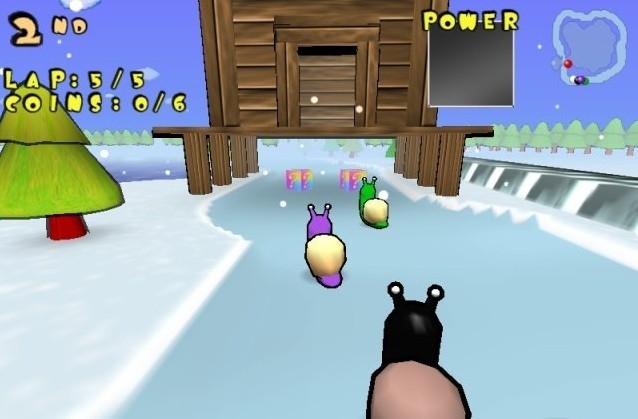 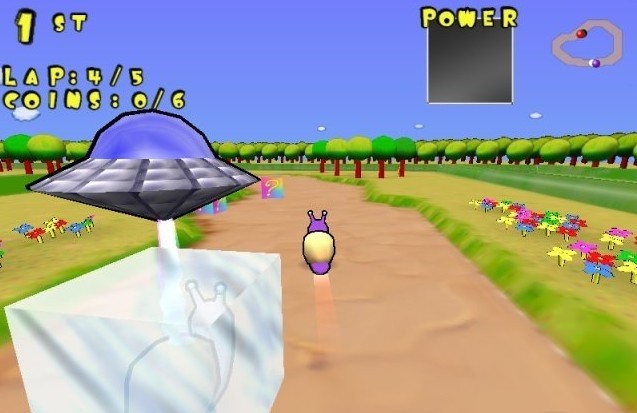