: Building on Supreme Ruler 2010 and 2020, BattleGoat Studios invites you to relive the tension and uncertainty of the Cold War. As the 1950’s approach, the Korean War looms, the Arms Race intensifies, the Berlin Crisis leads to the formation of NATO, and the world anticipates a new World War.As leader of the United States or the Soviet Union, you must make the correct Economic, Diplomatic, Domestic and Military decisions to successfully navigate your country through this dangerous historical era and increase your nation’s Sphere of Influence on the world stage.Features:- Play as the United States or Soviet Union in Campaign Mode- Control any Nation in Post-World War II Era in Sandbox Mode- Use Diplomacy, Trade and Espionage to influence the policies of other nations- Research new Technologies to give your nation an edge- Grow and Modernize your Economy- Control Military production and deployment, or let your Ministers take care of the details- And when Diplomacy Fails… Sophisticated Real-time Strategic and Tactical Control of your Military Forces!- Experience the redesigned GUI with improved On-Map feedback and streamlined controls- Up to 16 players in Multiplayer over local network or Internet
​ 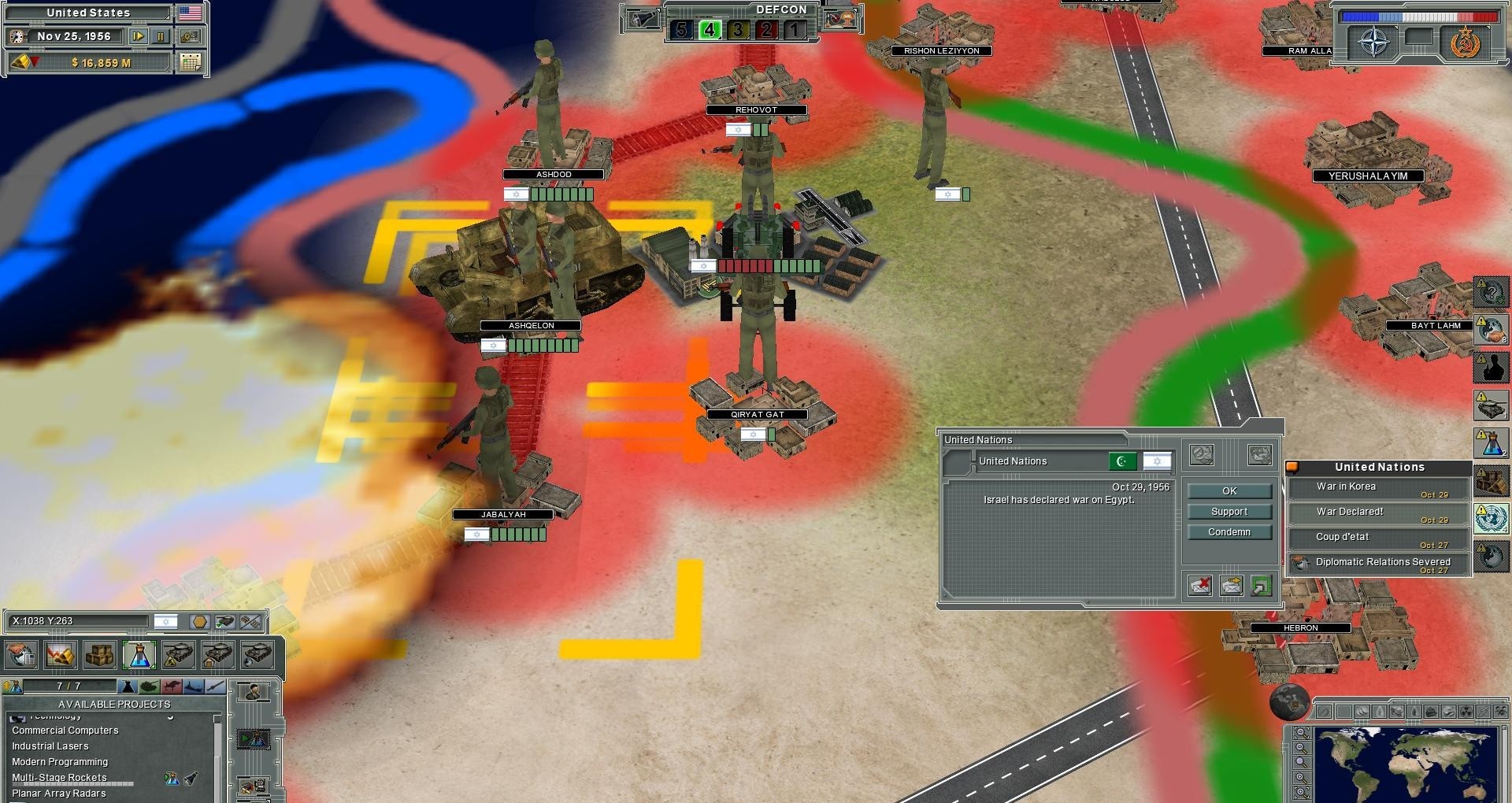 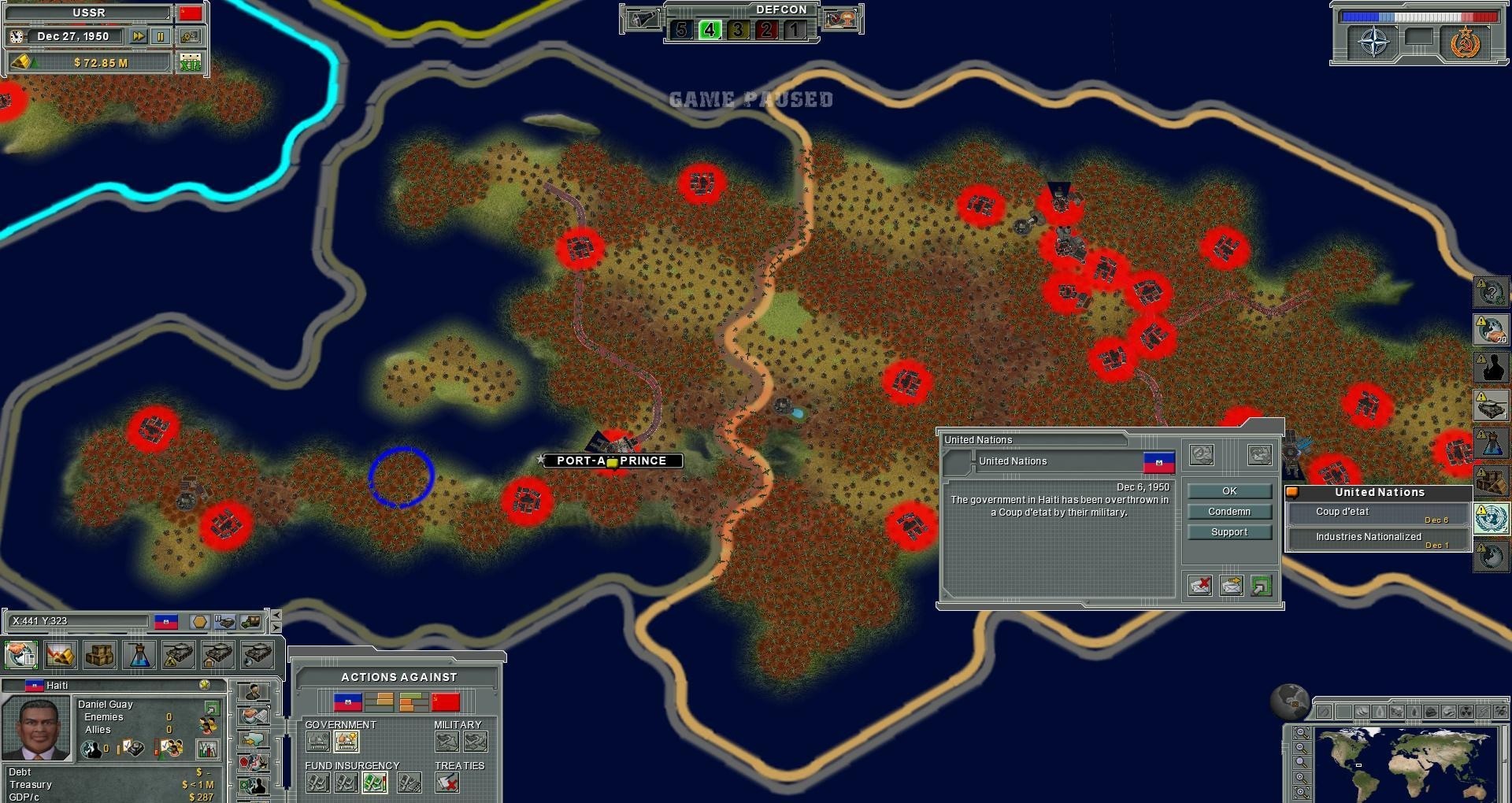