: The sixth installment of the Heroes of Might and Magic series. The gameplay of Heroes VI represents a stepaway from the five original installments. About half of initial schematics, including spells, skills, abilities, heroes, units and buildings will remain present, with the other half being innovative. For example, every faction now features one single Hero class (instead of two), evenly adept in weaponry and spellcasting. Another example is the absence of the magic guild, mandatory building for town updates in the previous games. In Heroes VI, the magic guild leveling is replaced by the hero skill/ability wheel leveling, while new spells are learned only at particular dwellings outside the town. Finally, the game will feature only four collectable resources (instead of the classic seven): gold, wood, ore, and blue crystals. Multiplayer will be present.In the demo you can play 3 campaign maps!• Tutorial campaign: Griffin Bane• Prologue campaign: The Emperor’s Will• MULTIPLAYER “HOTSEAT” MODE: Broken Alliance
​ 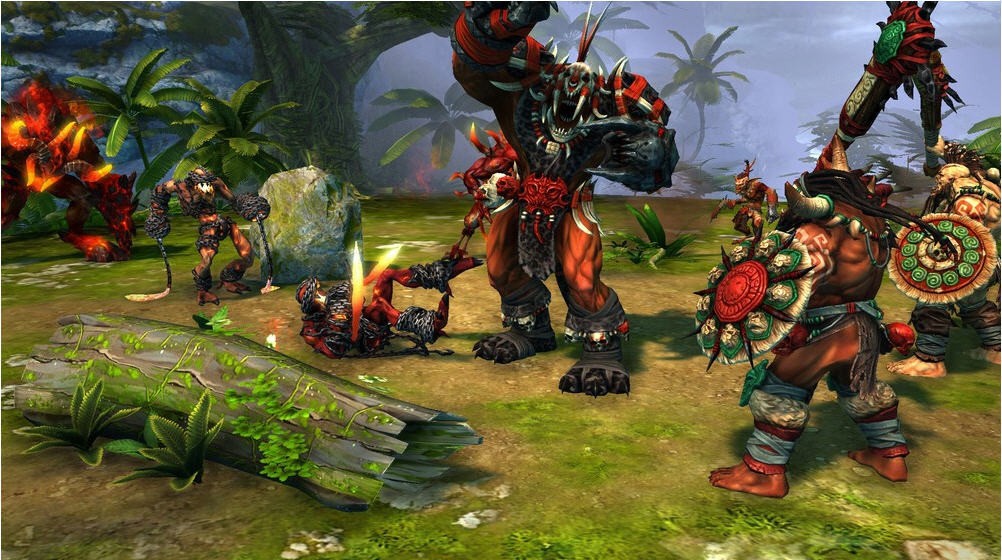 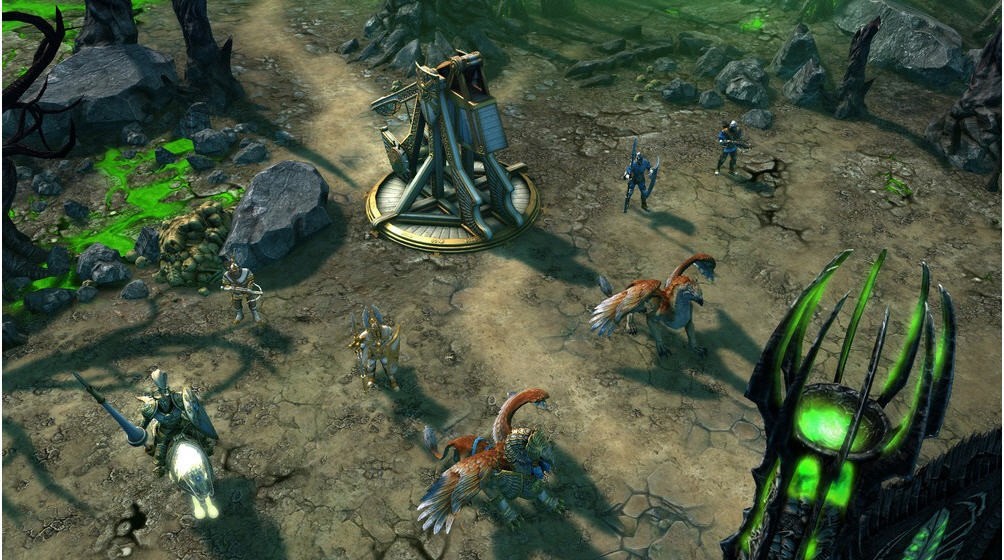 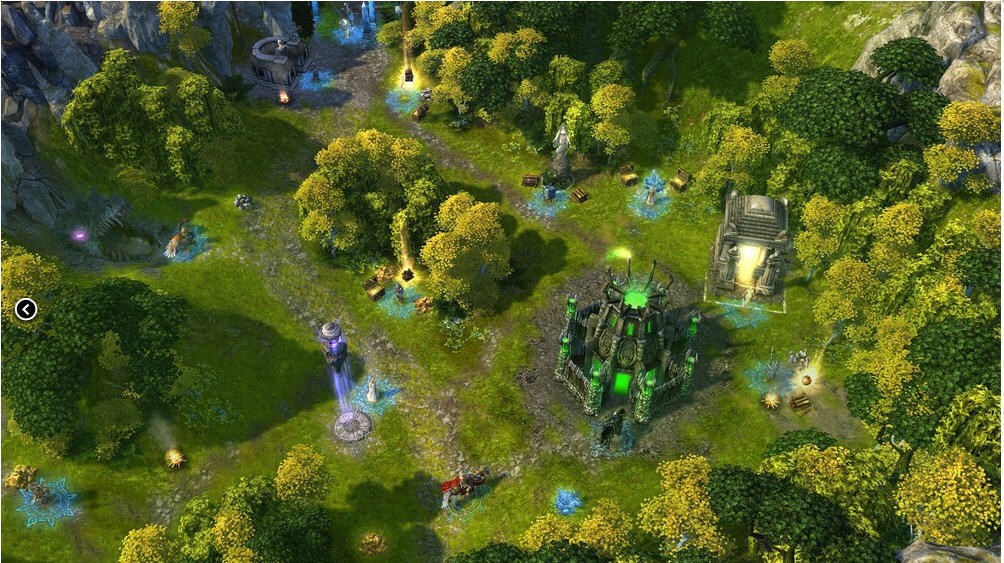