In this historical real time strategy game you, in the role of Comrade Stalin, have to turn the Soviet Union into a mayor power and defend it against its enemies.Upon starting your mission you land from your transport and organize your base. Here you conduct research, design and manufacture vehicles, build new structures and prepare your plans of Global Conquest. If the game goes badly you`ll end up fighting last ditch battles here to defend your base from enemy attacks.The game follows a rate based economy. This means, units are built while consuming resources at some rate. Production also happens at some rate. When production and consumption are at the same level, everything goes fine. If the production rate is higher than the consumption rate, then the extra produced resources can be stored in storage units. On the other hand when the production rate is lower than the consumption rate and there are no stored resources left, the functioning rate of the consumers is decreased in order to match the rate of the production.Often you`ll need to gather some resources first. Therefore use a worker or an engineer to Harvest some energy from the trees or ore from the rocks, construct some generator buildings (power plants and oil refinery) and prepare yourself to further attacks by building some defenses.Features:9 historical missionsLarge game maps to conquerIntelligence Display sets objectives dynamicallyFast Play InterfaceQuick Screen NavigationFast Find System for units & structuresIntranet multiplayer gameChallenging Computer-AIOriginal soundsGorgeous OpenGL graphicsEverything runs in real-timeAnd more ...
​ 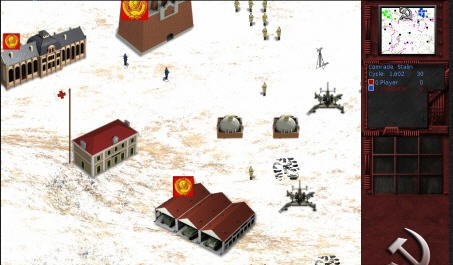 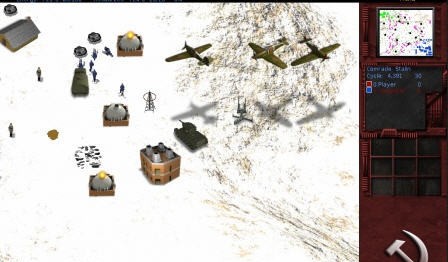 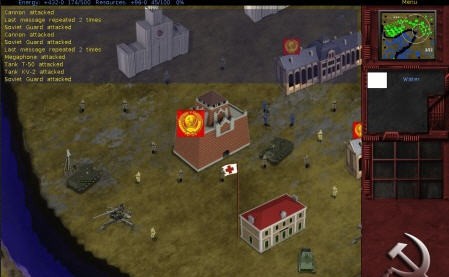