Wrestling Spirit 2 is the sequel to the popular simulator "Wrestling Spirit: Rookie To Legend". WreSpi2 builds upon the success of its predecessor, adding more depth and numerous new features. The Wrestling Spirit series takes a unique angle and allows you to take control of the career of a professional wrestler. This includes wrestling his matches, negotiating contracts, keeping personal finances, dealing with injuries, and surviving backstage politics. While your wrestler may start out with only a low-card match in a minor federation, you will have the chance (through shrewd management) to mold your character into one of the top draws in the world and a true icon in the sport. Are you up to the challenge? - Two brand new modes: "Pro League" and "World League". What would happen if pro wrestling was organized like a real sport? You can now find out in these innovative new sections, as you take control a wrestler and take part in a competitive league, battling it out over the course of a season as you fight against fellow grapplers to decide promotions, relegations, and to answer the ultimate question; who is the true world champion of wrestling?- Updated versions of the popular Wrestling Spirit career modes "Rookie To Legend" and "Superstar Challenge". Take control of a wrestler and guide him through his career, fighting his matches, earning new contracts, and making and breaking friendships. Updated to take into account the feedback we have had from WreSpi1 players, these two modes take your wrestling career to the next level!- Improved fighting experience. Building upon the popular gaming engine from "Wrestling Spirit: Rookie To Legend", Wrestling Spirit 2 boasts improved AI, more moves, improved move sets, and much more! The addition of crucial Momentum levels and all-new counters Turns matches into a battle of wits; sure to be a hit with strategy fans. WreSpi2 is truly "the thinking person`s fighting game".
​ 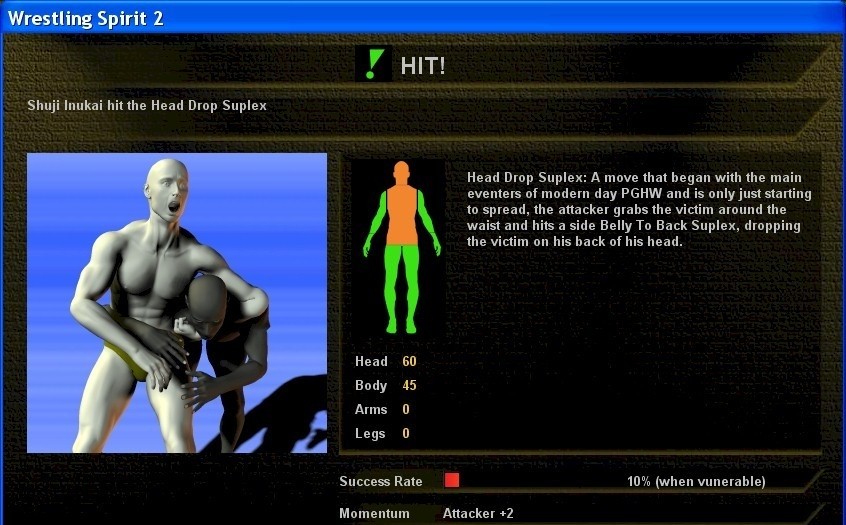 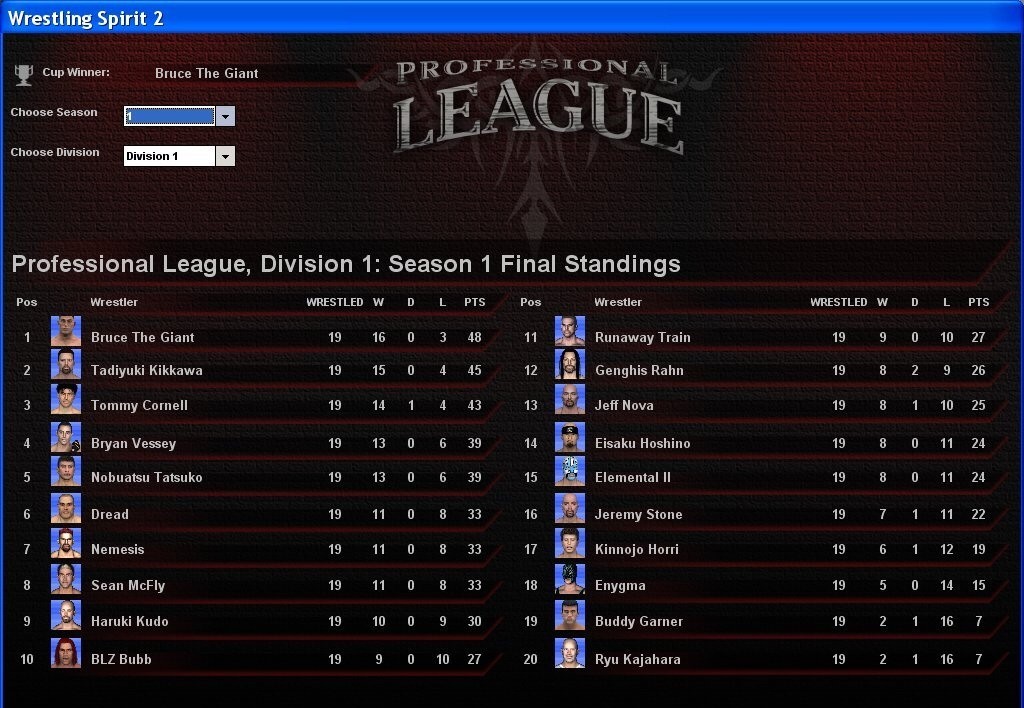 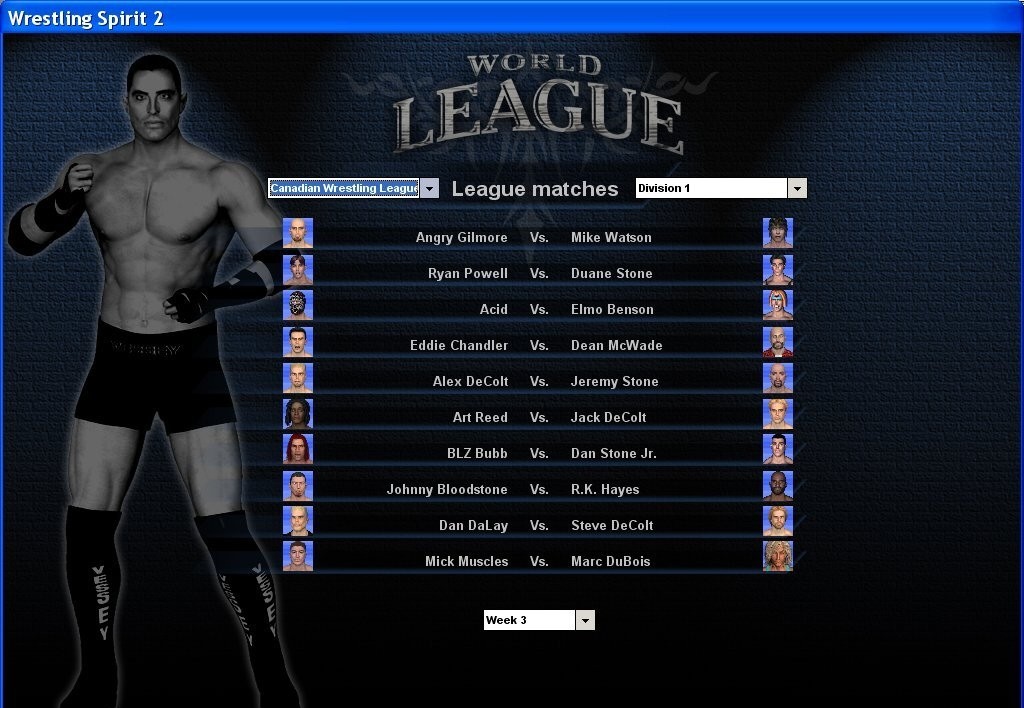