: ATF: Armored Task Force is the ultimate modern era tactical simulation on the market today. Designed and developed by Patrick Proctor and his ProSIM Company, this is a real time hybrid wargame unlike any other you`ve experienced. Numerous innovations borne out of the developer`s frustration with the majority of tactical computer wargames available elevate Armored Task Force above the rest of the pack.ATF, while hyper-detailed (detailed enough to be in use by actual military organizations around the world) is easy enough to play that you won`t need Pentagon clearance to try and understand it. New users will find the extensive manual well-written and helpful and even more help can be found online with the exhaustive tutorials written by the staff of ProSIM themselves.This wargame simulation also includes enough user goodies to keep you playing until 2012. Various editors are included, allowing gamers to modify everything from the graphics to sounds to weapon statistics. New scenarios are also easily created, along with the ability to import new maps.For wargamers who have always been disappointed with the reality aspect of real time strategy games, and wargames in general, Armored Task Force is the silver bullet you`ve been waiting for!Features:- One of the most important aspects for any tactical game is the terrain.- Combat resolution is resolved at the single vehicle level.- ProSIM`s games have always been known for their excellent artificial intelligence and Armored Task Force carries on the tradition.- Variable levels of command.
​ 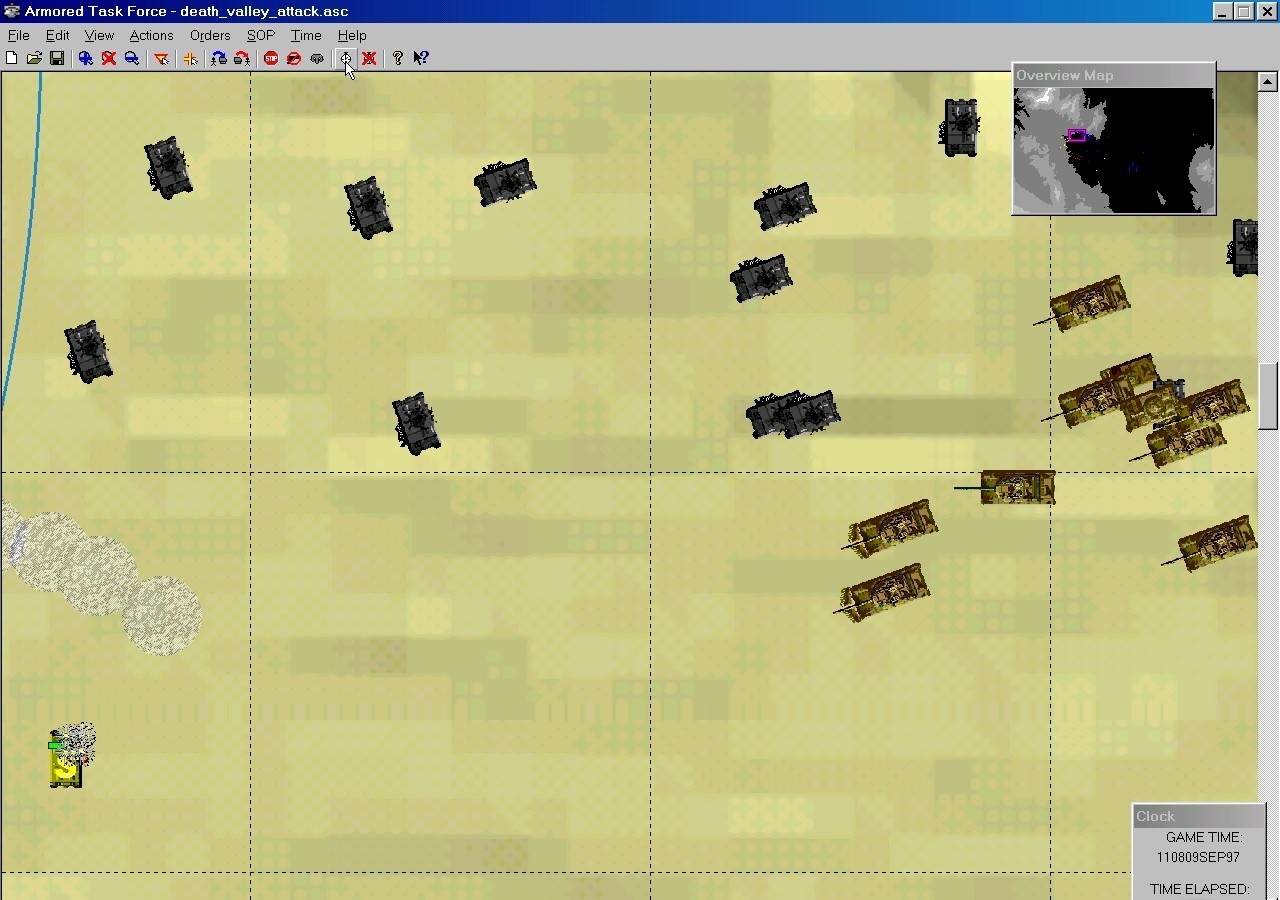 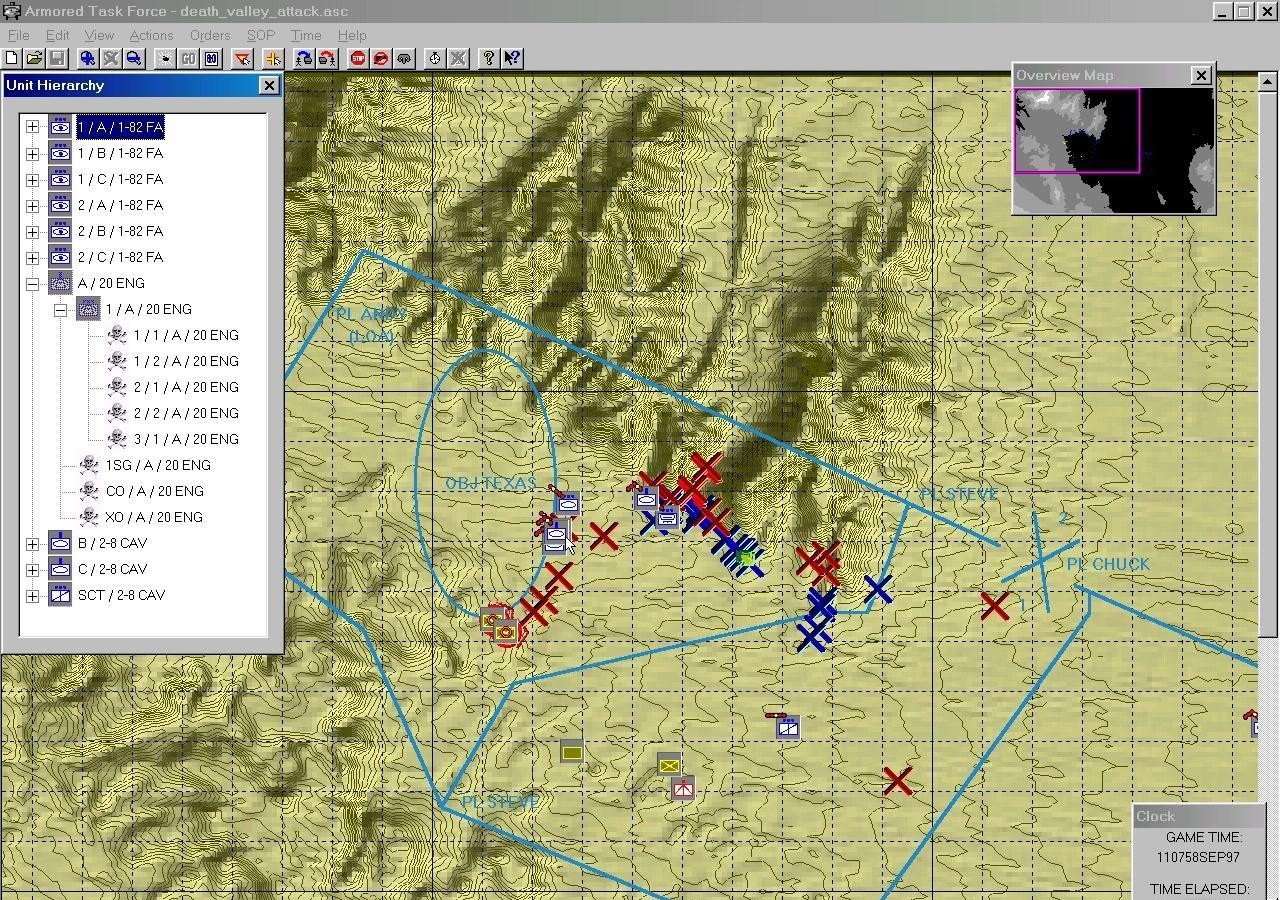 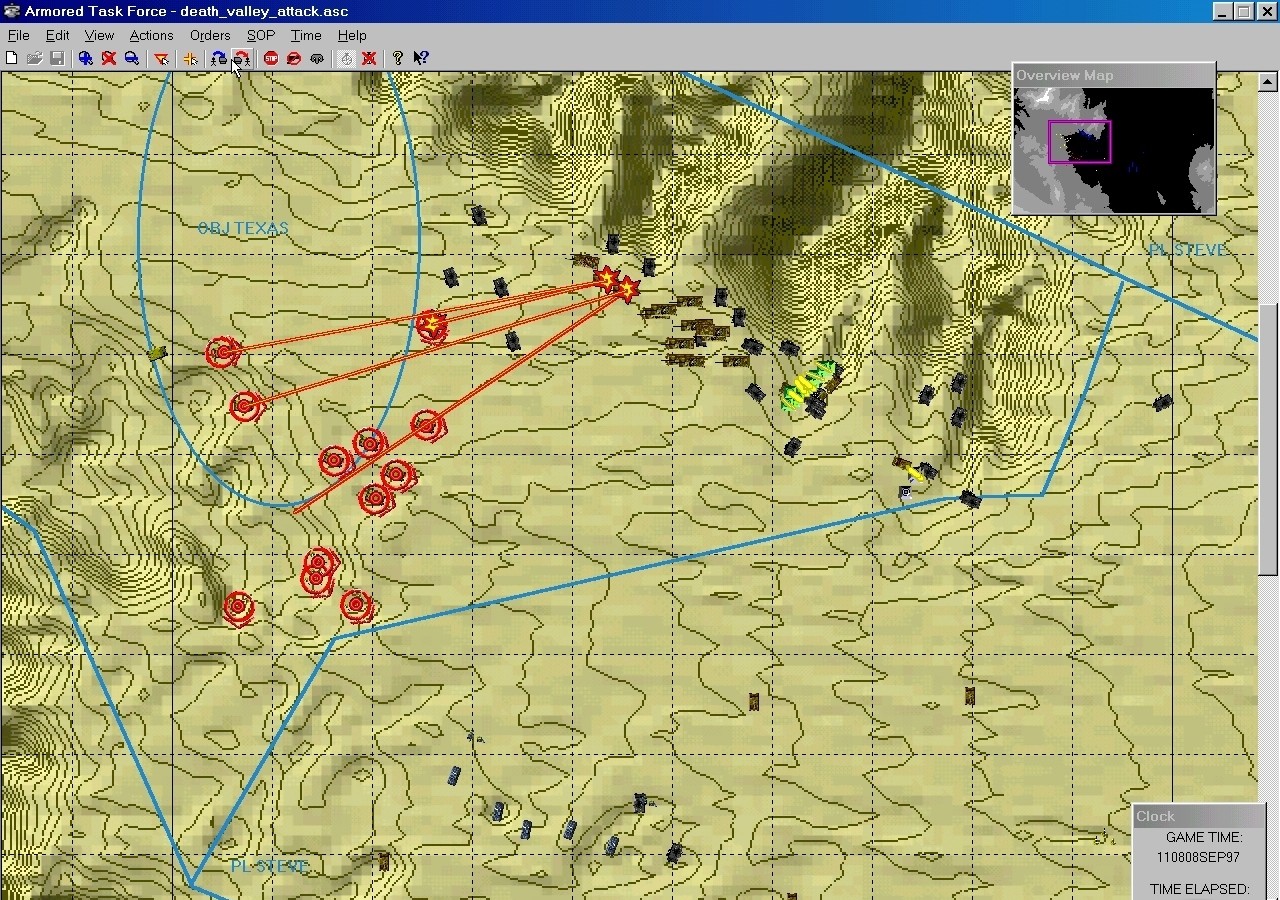