This game,also named Football Manager 2006,is a game in the Football Manager series of football management simulation games.It is essentially just a season update of FM 2005 but does include many small adjustments and improvements to the general gameplay. These adjustments include team-talks, simplified training and in-game help screens. As well as this, the game is updated by its many researchers. The database is usually updated twice in the period of the release of the game. The first comes with the game and the second is usually downloadable in January as a free data update to reflect the changes which take place during the winter opening of the FIFA transfer window. As has been customary with the series a beta demo of the game was released on September 12, 2005. This was later followed on September 30 by a gold demo. This is a cut-down, limited time version of the full game which is sent to the game manufacturers.This `strawberry` version demo for Worldwide Soccer Manager includes 16 different leagues to try out, and contains support for 8 languages.
​ 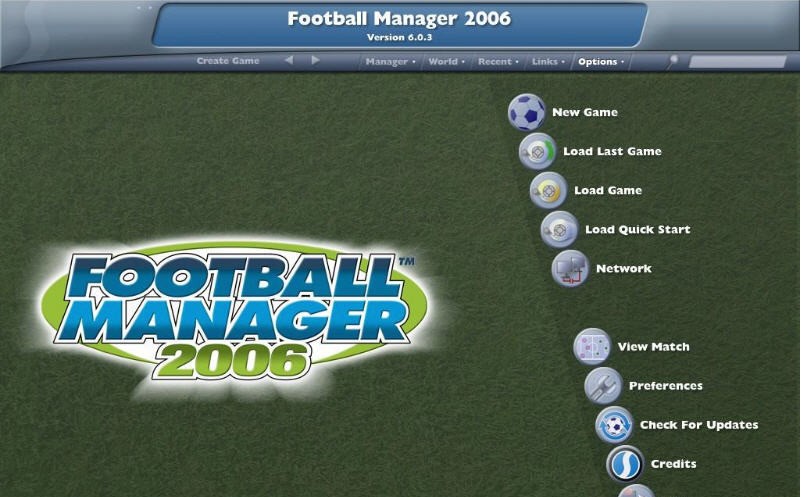 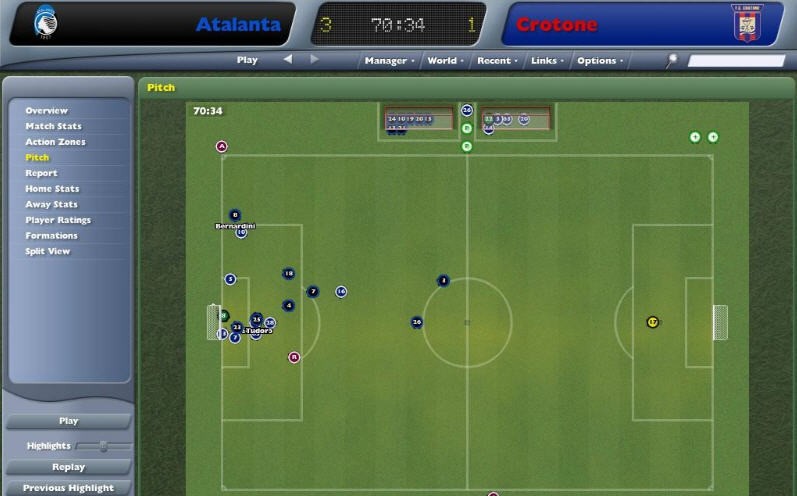