EditBy: Rome: Total War is an epic-scale strategy game that invites you to experience the grandeur, glory and brutality that was ancient Rome. Encompassing three centuries of warfare from the Punic Wars to the death of Augustus, the game captures the excitement and challenge of conquering and ruling the Roman Empire. Using military might, Diplomacy, subterfuge and assassination, this is a struggle to reach and retain the Imperial throne.But that`s no small feat. Along the way, you`ll have to Dodge assassins` knives, build and govern cities, train and command armies, obey the wishes of the Senate (some of the time), stage gladiator games, and face many other challenges and surprises. Featuring next-generation gameplay potential-including the ability to command armies of thousands at once during cinematic real-time 3D battles - this is a game of total involvement, total commitment - and total warFeatures:-Innovative battle TacticsExperience innovative battlefield tactics and real-time battles with up to 10,000 Soldiers on-screen at once.-Fight against great leadersFight alongside or against history`s greatest leaders such as Julius Caesar, Spartacus, and Hannibal to expand or destroy the Roman Empire.-Lay siege with signature weapons and abilitiesay siege against the Romans as Attila the Hun, the fearful Saxons, or other savage factions using signature weapons and abilities.-Command and build your campaignsCommand and build economic, civil, religious and military power with the century-spanning campaign.
​ 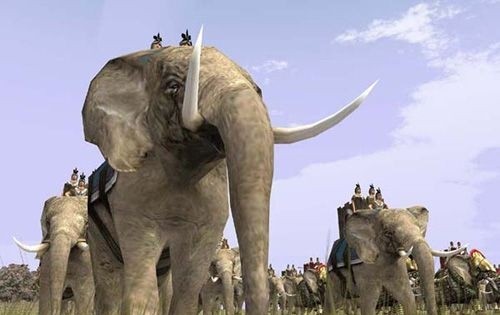 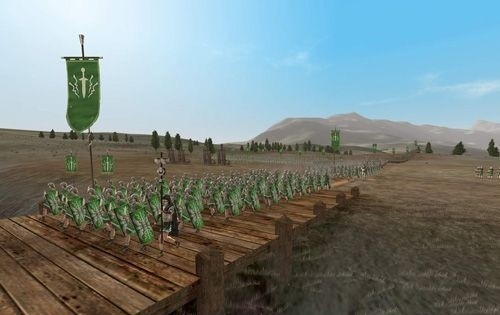 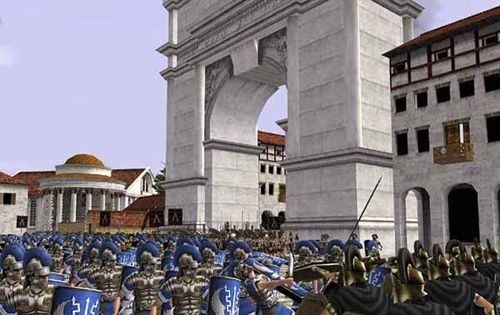