The game is known for its realism, including terrain, audio, and "bone-chilling" motorcycle wrecks.Obviously FUN is a key feature. Big jumps are key. Whooping and hollering is too.But for those of you looking for something slighly more quantifiable, we have a quick rundown:* Unique rider/bike physics model. Users control the throttle, brake, steering and gears on the bike, as well as the rider`s center of gravity, which can be moved forward, backward or to either side. This results in superior control for sophisticated racers and more realistic gameplay for all users. In addition, users can actually control 16 different midair stunts and jumps.* Outrageous Supercross racing. Motocross Madness offers a wide variety of racing and stunt environments, including indoors and outdoors stadiums, Quarry and long distance Baja courses.* 3D-accelerated environments. Motocross Madness is built from the ground up to take full advantage of 3D-hardware acceleration. Motion-captured riders and beautifully-crafted environments makes players feel like they`re in the action.* Track editor. Motocross Madness` easy-to-use track editor helps users build supercross tracks based on multiple templates supplied with the game.* Multiplayer support. Up to eight players can race head-to-head via LAN, and up to four players can challenge each other via the Internet, through the Microsoft Internet Gaming Zone
​ 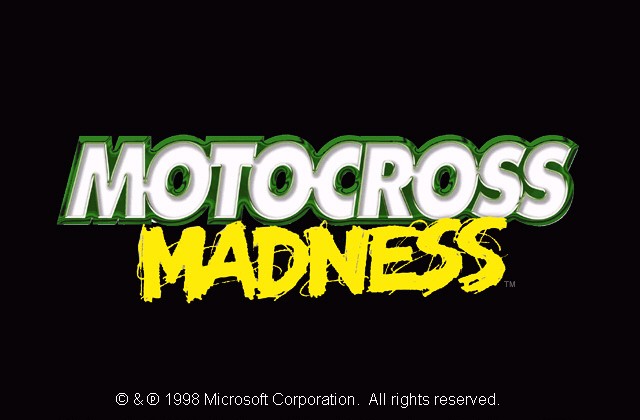 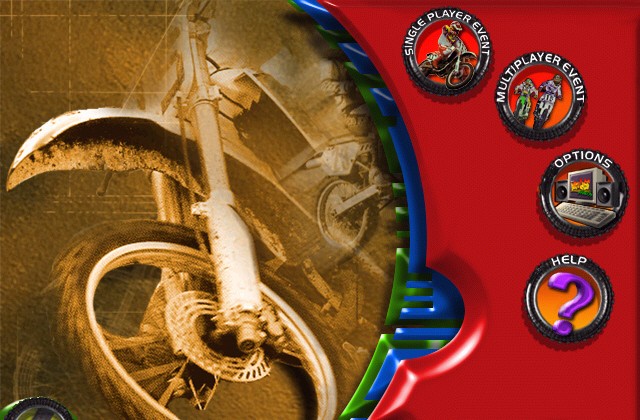 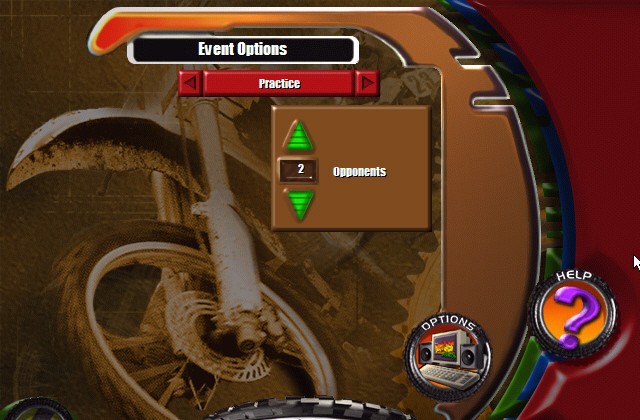