In PES 2010 you`ll find yourself on the largest stage in digital Soccer: The Champions League. Imagine you`re in a 1-1 tie in stoppage time against Manchester United. You`ve Broken their defense and are sprinting full throttle into a man to man match of wits and reflexes with Edwin van der Sar... Do you have what it takes to punch it in for the win?Product Features:* Introducing Transcendent Visuals - PES will offer drastic improvements in license content, stadium atmospheres, player likenesses all the way down to the specific moves of the real life players. When you play as Messi, it will be like Messi is playing.* Evolution of Intelligence - PES will draw upon the real life excitement of soccer which relies heavily on intelligent defenses and offensive schemes. The AI is redone and will feature Teamvision 2.0 for a more formidable opponent. It will also help your offense to build attacks or to close down your opponents attacks. Gamers will be able to execute orchestrated attacks and defenses which involve multiple players at the same time.*The Power of Choice - In addition to the UEFA Champions League mode, players will have more choices than ever. They can choose any of the modes including an enhanced Master League mode enabling players to Create and manage their team for a longer period of time. In addition there will be multiple cups to play for and an edit mode to further personify your team.*Online Reinvented - A new dedicated section of the PES production team is committed to improving the online side of PES 2010. More downloadable content is also planned. Konami has supported PES 2009 with the release of new licensed teams, transfer updates, etc, and this support will grow for PES 2010. Team and content updates are planned throughout the game
​ 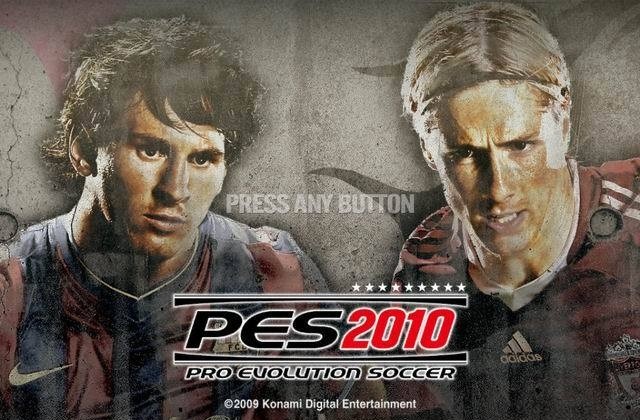 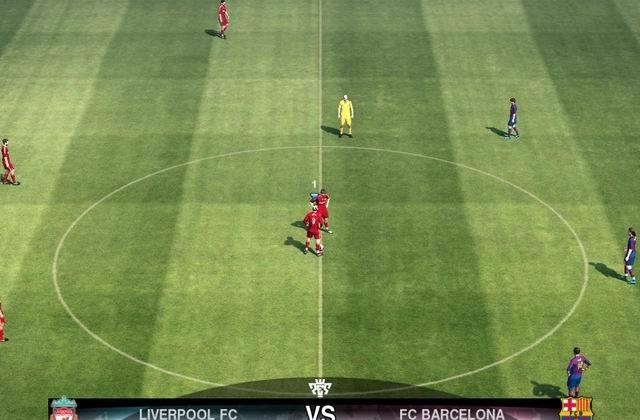