SMB2 received another enhanced remake as Super Mario Advance, the first Mario title for the Game Boy Advance, which also contained a remake of Mario Bros. This version was developed by Nintendo R&D2. It included several graphic and sound enhancements in the form of enlarged sprites, multiple hit combos, and digital voice acting. For the first time ever on Nintendo`s part was a system devised to score this game. Two notable additions are the new character, Robirdo, a robotic Birdo who acts as the boss of the third world, and the Yoshi Challenge, which encourages players to revisit stages and search for Yoshi eggs.
​ 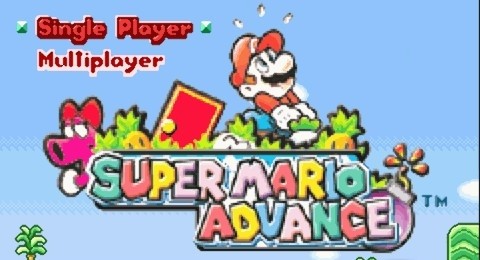 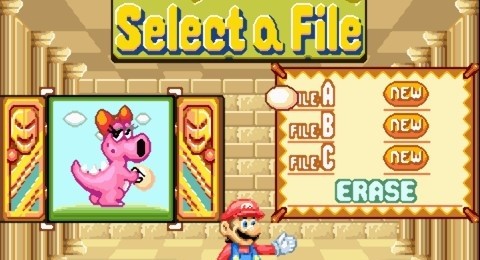 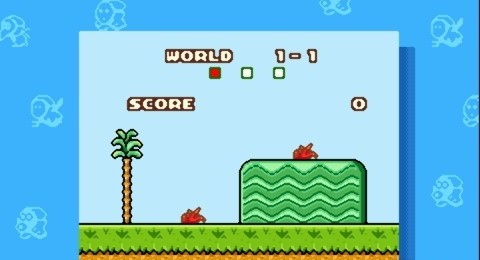