Moto Racer 2 is a motocross racing game.Moto Racer 2 has more courses than its predecessor, and added a level editor. Moto Racer 2 garnered positive reviews from critics, praising its graphics and variety of gameplay.In Moto Racer 2, the player controls a motorcyclist on various terrain; the game offers motocross races and superbike street races.The game contains 32 race tracks and 16 motorcycles split evenly Between motocross and superbike, and allows for the player to edit any track in the game using the level editor. It contains many of the same features as the previous game, including a split screen mode for the PlayStation version, and the player is allowed to choose between terrain set-ups prior to games.The game allows players to change between simulation mode and arcade mode to choose between a more realistic or playful experience.Moto Racer 2 runs on a modified version of the original Moto Racer`s engine, giving the game detailed textures and a FASTER frame rate. The player can move into a cockpit view during the game, allowing the player to see the entire environment as they drive.
​ 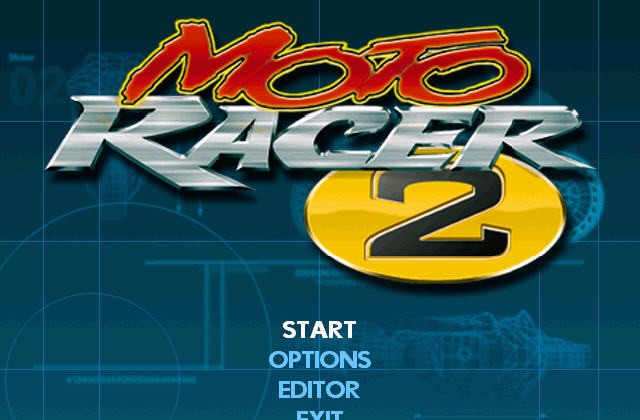 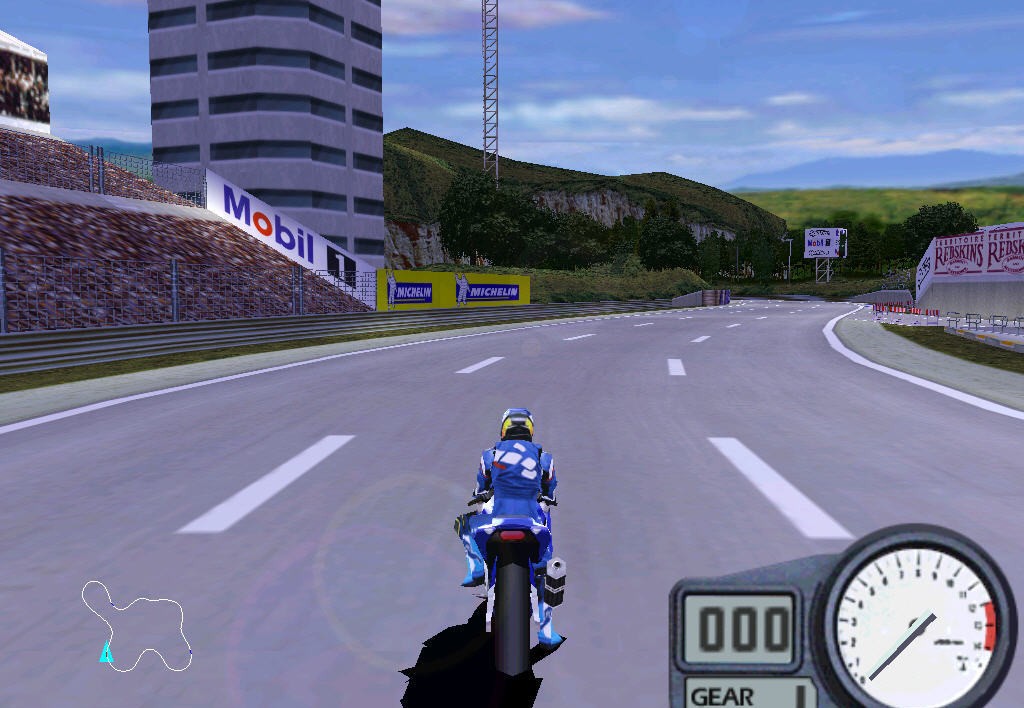 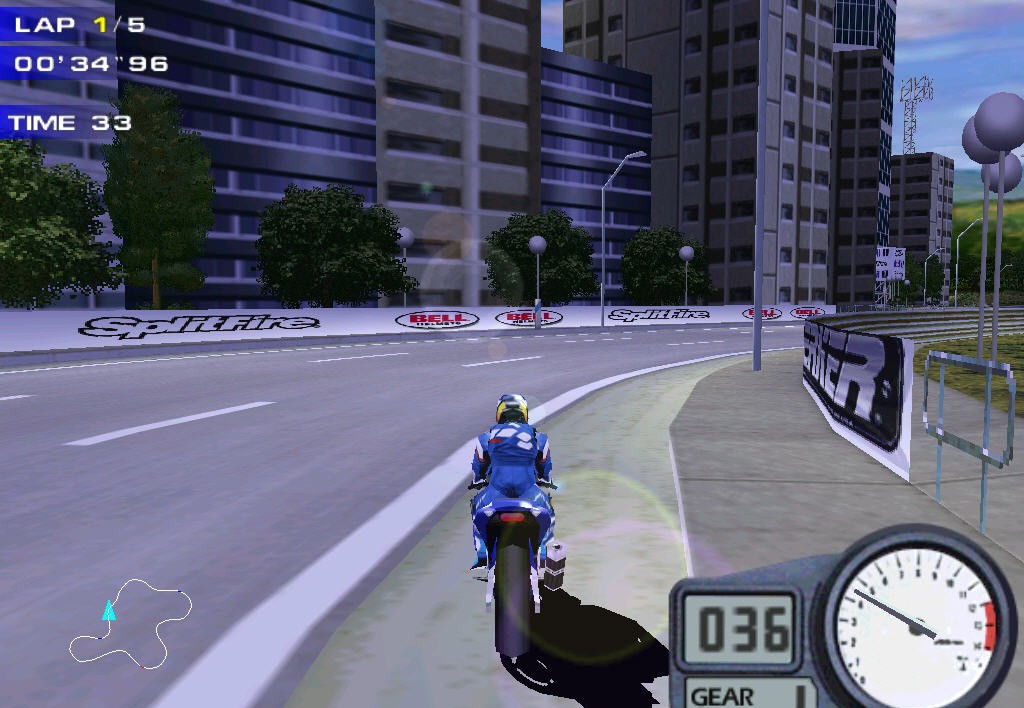