Races in LEGO Racers 2 are handled quite differently than in the original Lego Racers game. Each world (except for Sandy Bay, which has 4 races in all) has five races. Four of the races are easier; completing these allows you to race the world`s boss for the fifth race. If you defeat the boss, you will get a super upgrade to your car as well as a golden brick, which you receive after every race. Collect enough golden bricks, and you may travel to a new world, with the final world as Xalax, where you face off against Rocket Racer to win the game.In addition to races, a free-roam function is available, allowing the player to talk to the world`s inhabitants, and to find the three hidden gold bricks in each world, as well as to play 2 mini-games in each world, which award you smaller upgrades (speed, also called power, traction, or shield which makes your car less likely to break) to help defeat bosses.
​ 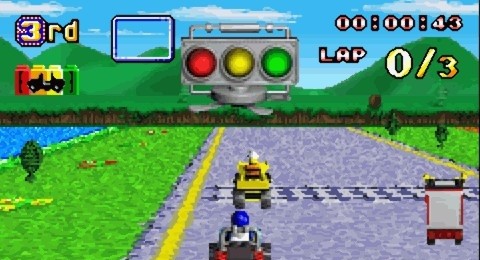 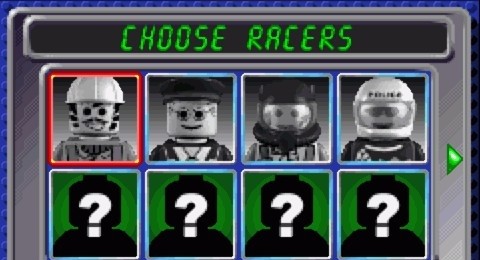 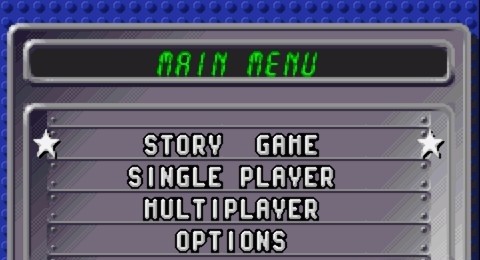