Editor: In Tactics Advance, turn-based tactical battles take place on a three-dimensional isometric field. The player takes the role of Marche, a clan leader; he must organize the clan`s members and advance their status through missions that are offered in pubs. The player competes against the computer`s team in turn-based play, although unlike Final Fantasy Tactics characters execute their actions instantly.Missions are tasks undertaken by a clan. There are four types of missions: regular, encounter, dispatch, and area. In regular missions, Marche`s entire party ventures to a particular location to do battle. Many of these missions are used to advance the story. In encounter missions, Marche`s group battles a rival Mercenary clan by purchasing a mission or meeting them on the map. In dispatch missions, which do not involve battle, Marche temporarily sends away one member from his party. Area missions are usually a dispatch mission where Marche`s clan can liberate certain regions to obtain bonuses and discounts at shops.
​ 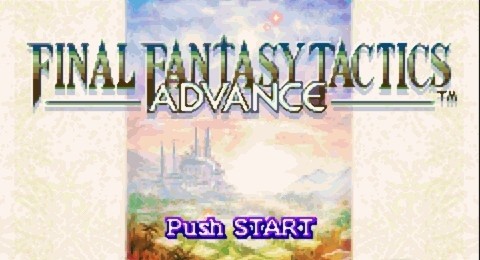 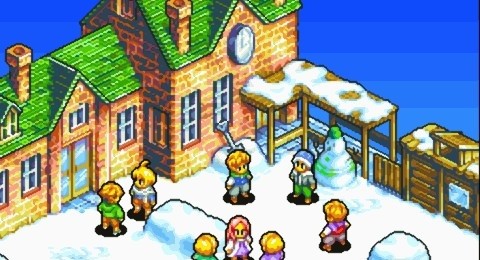