The player must play through 6 normal zones, followed by the X-Zone and the Moon Zone. Each of the normal zones contains two acts. Act 1 is finished by passing a signpost with the face of Dr. Eggman on it. Act 2 is finished by opening a capsule containing animals, which falls from the sky after defeating Dr. Eggman`s creations, such as the Egg Hammer Tank. Sonic Advance was the last game in the Sonic series to use end-level signposts and capsules and the sonic leg spin an animation used from the very first game; Sonic Advance 2 used a goal post for the 1st 2 acts of a level, Sonic Advance 3 used a floating star symbol for the first 3 acts, Sonic Rush used giant rings, and Sonic Rush Adventure used a Giant Treasure Chest. In the 5th level Angel Island, you must face Metal Knuckles. The X-Zone and the Moon Zone are only visited to battle Eggman.Special Springs can be found near the top of certain acts. Each normal zone contains one Special Spring, except for Ice Mountain Zone which contains two: one in each act. By jumping onto these springs, the player can reach a Special Stage - each spring goes to a certain special stage every time it is jumped on. In the Special Stages, the player must collect a given number of rings by the middle of the stage, and once the player passes it, The Target number of rings will be doubled. If the player collects this number of rings by the end of the stage, they will win it, otherwise they will lose and be sent back to where the Special Spring was. By winning the stage, the player receives a Chaos Emerald, although there is only one emerald per stage, so the same stage cannot be repeated for multiple Emeralds. Unlike most other classic 2D Sonic games, the Emeralds are "shared" Between all the characters. Once the player has collected all the Emeralds and completed the X-Zone with all four characters, they can access the Moon Zone by completing the X-Zone again with Sonic.
​ 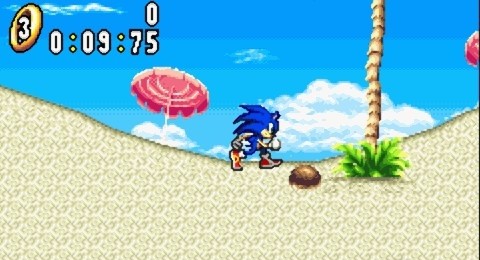 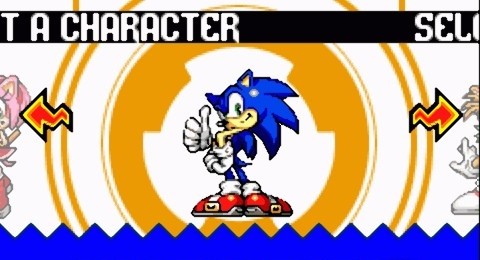 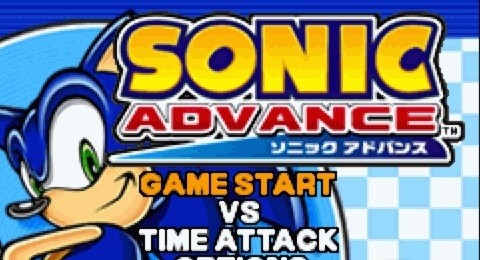