Editor: The gameplay in Tekken Advance is similar to other games in the series, but due to its portable nature, it leaves inputs simplified or removed altogether. It utilizes a single-input system, with punch mapped to the A button, kick to the B button, and the left and right triggers used for tagging and throws, respectively. The game also included a side-step feature that made the game have a 3D feel like Mortal Kombat: Deadly Alliance also did later the same year.Despite the simplification, Tekken Advance introduces new Mechanics as well as old, by implementing a wide range of "stun" variations such as "pop stuns", "crumple stuns" and right/left stuns.
​ 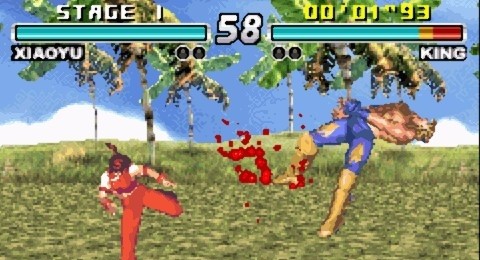 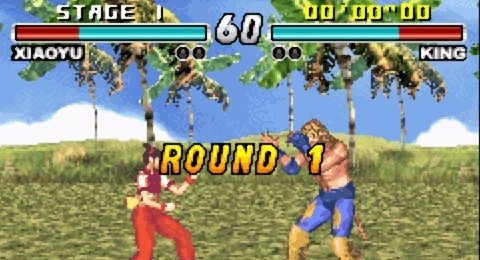 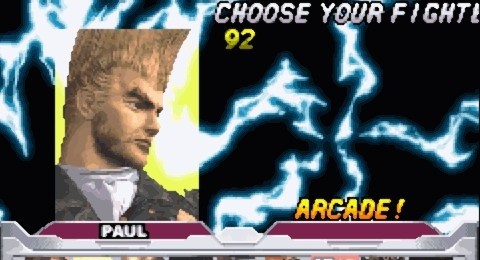