Billy Frontier is an arcade style action game where you play a space Cowboy named Billy Frontier. The game is made up of four different types of mini-games: Duels, Shootouts, Stampedes, and Target Practices. There`s no overall plot in this game, instead, it`s all about having fun and shooting everything in sight! It`s the kind of game you pick up when you need a break and just want to blast stuff. When you play a new game you have access to all of the missions (except if you?e in demo mode), so you can play whatever part of Billy Frontier you want at any time. However, to play a new mission you first must win a Duel against one to three of the enemies. Once you have won the duel you will be let into the mission. There are ranges of difficulty in the duels and their subsequent missions.
​ 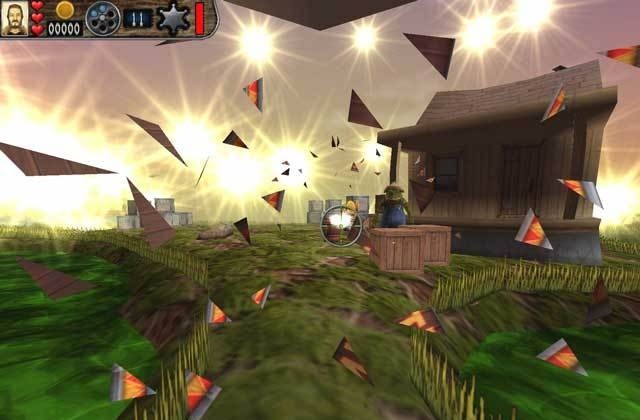 More by Ideas From the Deep