Are your sudoku skills that of a monkey or of a Samurai?Download Samurai Sudoku Free Edition and find out!Unleash all the powers of your brain on some of the best and worst Sudoku games this world has ever known!Each level has a cool Japanese related background.You may be able to beat the monkey level, or maybe even the ninja level, but what makes you think you can challenge Samurai Sudoku and win? Only the truly persistent or incredibly smart or totally lucky will pass. Of course, those who understand graph theory and exact covering will not have difficulty solving any sudoku puzzle whatsoever. Which brings me to one of my own `aha` moments.During the course of creating Samurai Sudoku, I was privileged to learn the simple truths which can be used to unravel any sudoku puzzle! With this great knowledge, I have achieved total sudoku mastery. And now, you too may be able claim sudoku nirvana if I ever get around to explaining it! If not, maybe you will figure it out on your own. Until then, enjoy!
​ 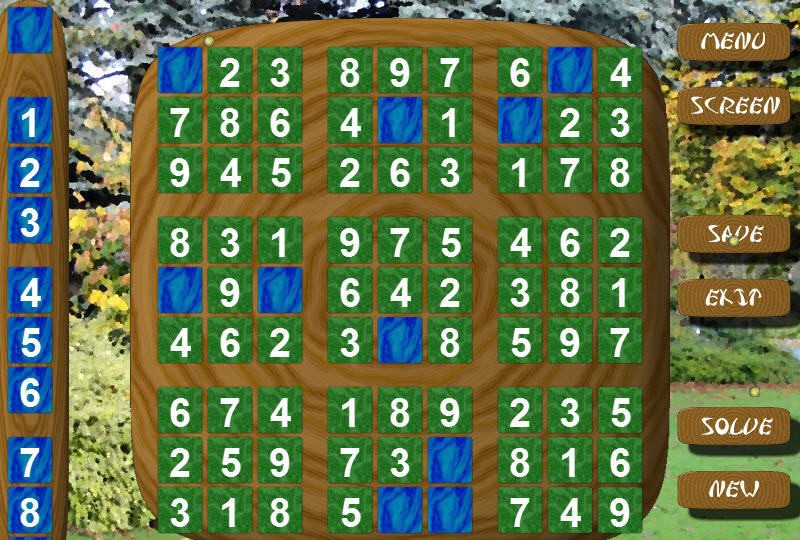 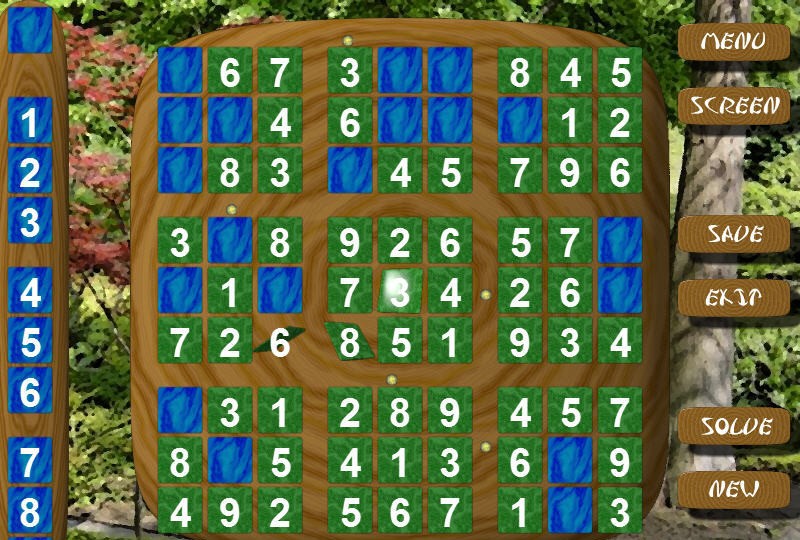