This is the Astra Continent, the World of Fantasy, where a strong Push toward modernization followed Industrial Cataclysm.50 years on from the end of the WAR Between the Republic and the Empire, the age of adventure has arrived. Adventurers, treasure hunters and bounty hunters cross the border between the Empire and the Republic.It is up to you to face the notorious Outlaws and bounty hunters in battle, spy on your enemies and other adventurers, who wander around the world testing their strengths and powers. It is up to you whether you decide to compete and fight against them, or join hands to help them.You must now set foot on your journey as an adventurer - keep watch for the secret treasures handed down from generation to generation from the ancient times, they may aid you in your quest. However, be warned! This adventure comes not without risk - and you never know what surreal existances you may encounter on your path!
​ 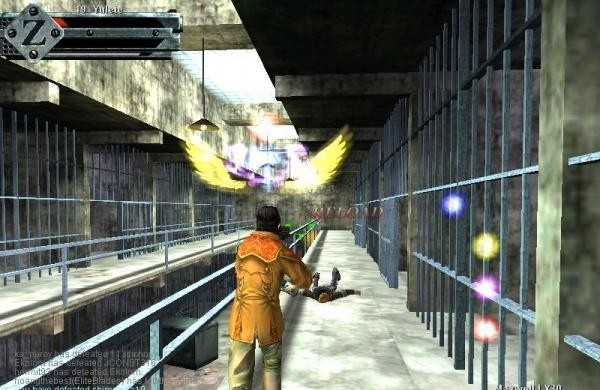 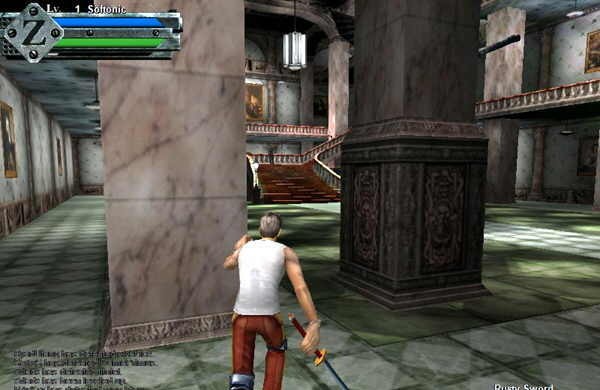 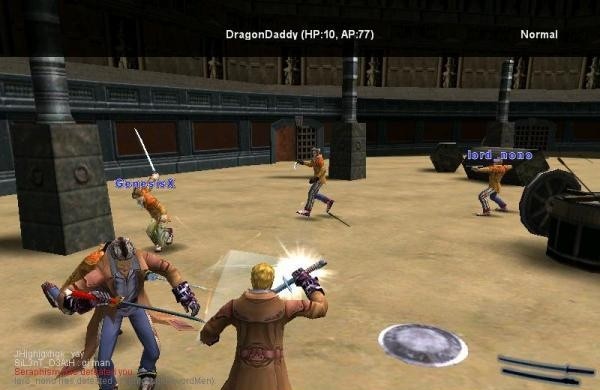