Like Empire Allegro, but superior in every wayThe gameplay has been designed to mimic Advance Wars (GBA) almost completely, so if you know how to play Advance Wars you`re fine.For those of you who are depriving yourselves of that game, the object of the game is to defeat your opponent(s) either by capturing their HQ or destroying their units and capturing or covering their unit-producing buildings. The game is fairly easy to learn, so just experiment with different units and see what they can do and not do.Certain characters have different strengths, weaknesses, and special abilities, which you can customize using the Player Maker program. The characters originally included are based on some people from the www.allegro.cc forums. Drop by sometime.
​ 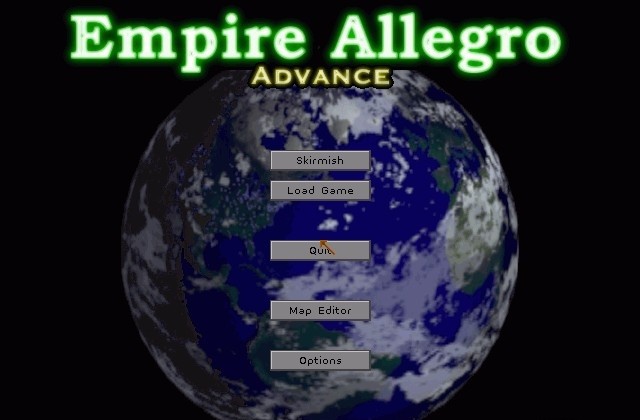 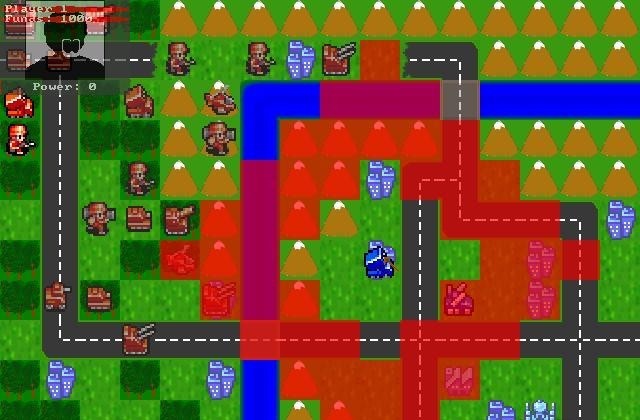 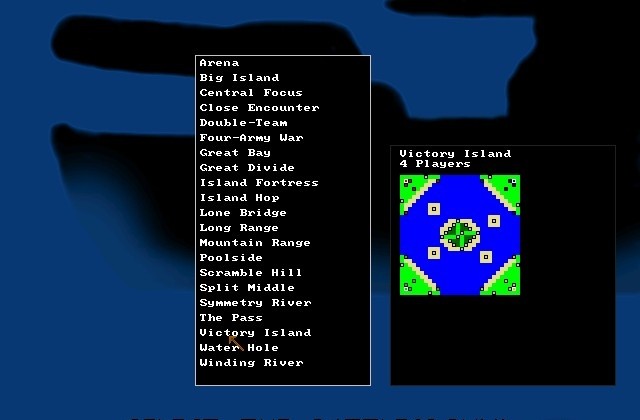