EditBy: Acidbomb 2: Rearmed is the sequel to the acclaimed Acidbomb (noted by such sites as GameSpy.com and in the Top 100 Free Games of 2006 on 1up.com) that takes the original and gives it a complete overhaul. If you thought the first game was too easy or unbalanced...you`re in for a treat.The objective: secure the world by defusing bombs from criminals and terrorists alike. As you crack down on this new and dangerous threat, the technology improves with both the Homeland Security team (new weapons) and the terrorists (new bomb types, such as Biological, Oxidation and more). We also have reason to believe that there are several nuclear bombs hidden in major public areas in the United States, Europe and Japan...and the clock is ticking... With over fifty levels, unlockable content and minigames and more, you
​ 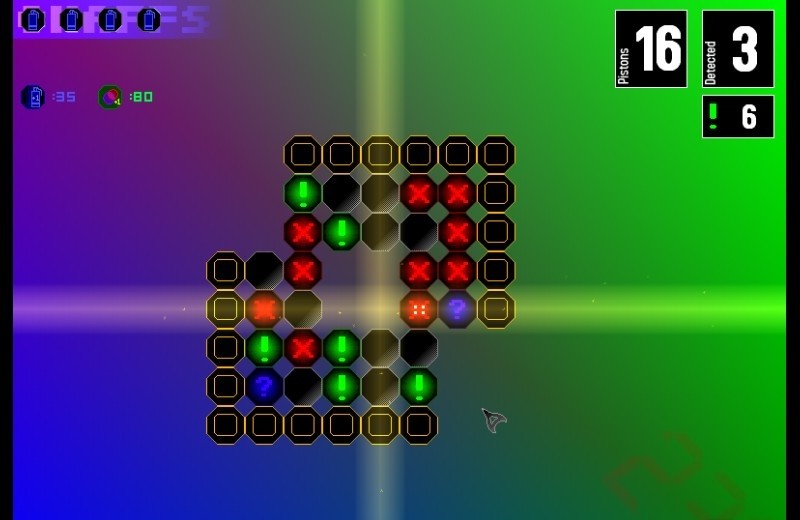 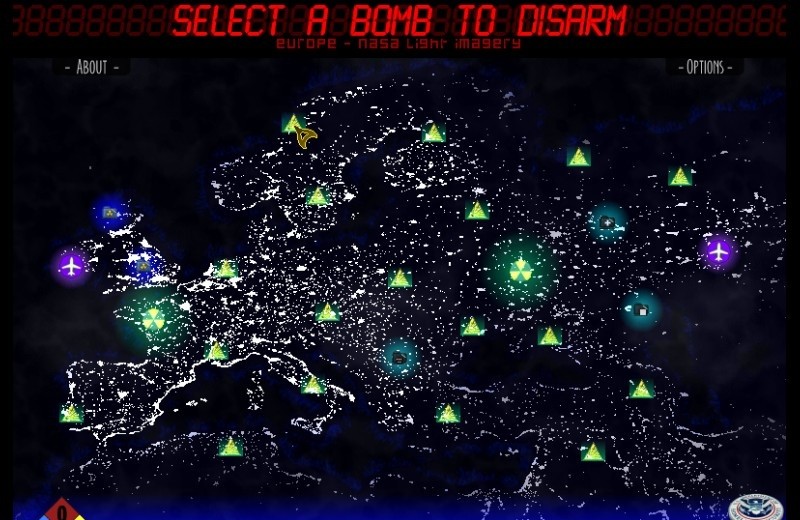 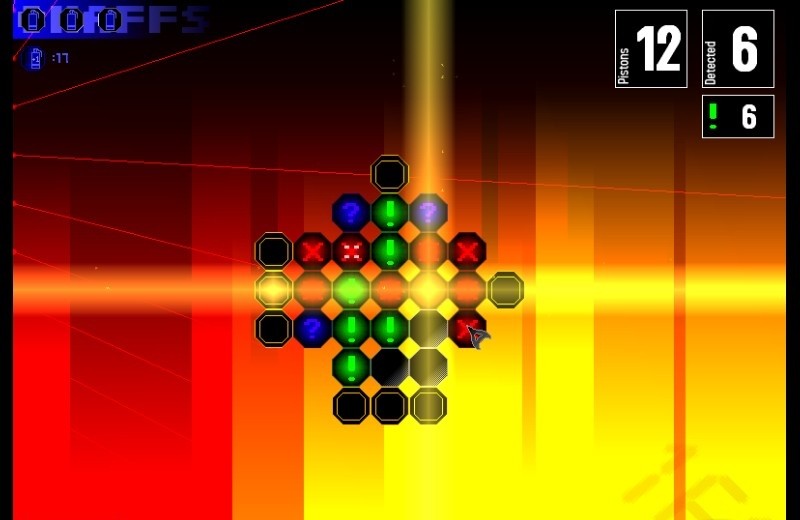