Editor: Spider-Man: Shattered Dimensions is a thrilling action-packed adventure set in four dramatically different universes from legendary Spider-Man lore, each with a distinct Spider-Man armed with unique skills and strengths, in one original storyline. Players will be transported to new locations never before seen in a Spider-Man game, from lush jungles and dusty deserts to various urban terrains. Acclaimed comic book writer Dan Slott takes players on a mission to contain the magical energy of the Tablet of Order and Chaos, which has been shattered and sent hurtling across parallel universes, and battle fan-favorite villains in a quest to restore the fabric of reality.* Four Worlds, One Story - Spider-Man: Shattered Dimensions gives gamers four unique universes to explore, each featuring authentic and unique art styles, from the classic pen-and-ink-styled Amazing Spider-Man to the moody, 1930s cinema-influenced Noir to the sleek and futuristic 2099 universe.* The Strength of Four Spider-Men - Players harness new gameplay Mechanics through each costume of Spider-Man: The web-slinging, aerial Amazing Spider-Man delivers sweeping blows and powerful kicks in a world that pays tribute to the classic era of our legendary Super Hero, while the mysterious and stealthy Spider-Man Noir prefers to lurk in the shadows of a 1930s-influenced cinematic environment before unleashing his perilous strength.* Taking the Traditional Spider-Man Game to the Next Level - For the first time, Spider-Man can deliver damage up close and personal via a first-person perspective during key moments of battle. Boss-themed levels with new environments, music and pacing, along with a vast new cast of ferocious villains, will engage gamers in a fast-paced action-adventure. Players will take on the world`s greatest hunter Kraven in the Amazing universe; in the service of Goblin (aka "Norman Osborn"), Hammerhead and his henchmen in the gritty Noir universe.
​ 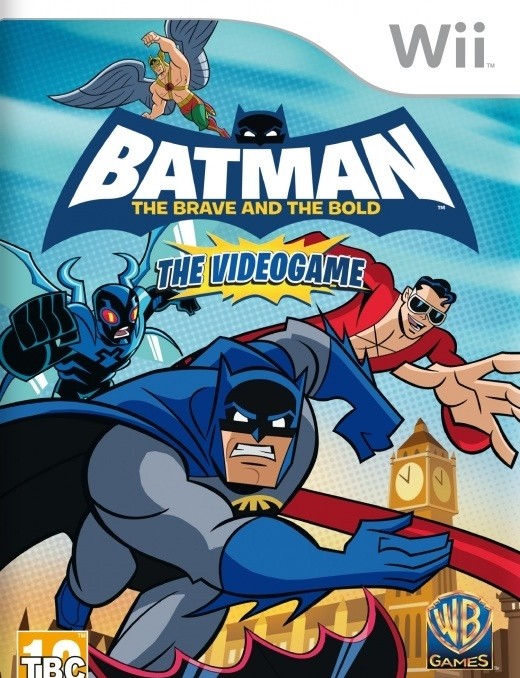