Editor: Super Mario World is a side-scroller as in previous Mario games, and it takes advantage of the Super Nintendo`s 16-bit graphics and stereo sound. The game consists of a journey through levels in seven worlds: Yoshi`s Island, Donut Plains (later a series of tracks in Super Mario Kart), Vanilla Dome, Twin Bridges Area (including the Cheese & Butter Bridges and Soda Lake) terminating in Cookie Mountain, Forest of Illusion, Chocolate Island, and the Valley of Bowser. There are also two secret worlds - Star Road and Special Zone (accessed via the Star World) - which can be found by finding a key and a key hole in certain levels. Experienced players can utilize the Star Road to reach the end of the game in only 12 levels.
​ 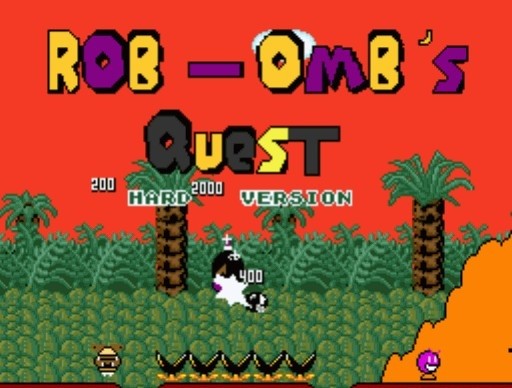 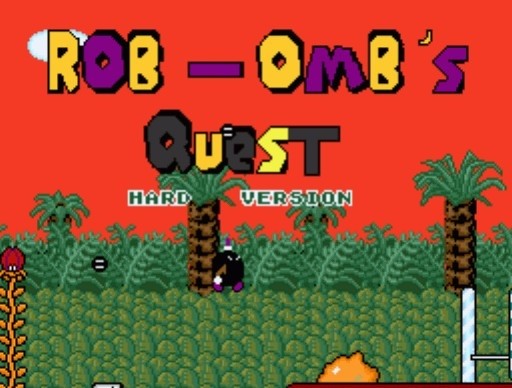 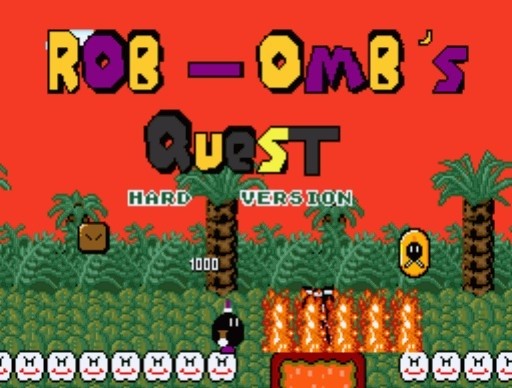