Editor: Army Men Advance was a Game Boy Advance launch title released by the now-defunct 3DO game Company. It is a 2D game in their moderately successful Army Men franchise. Much like Army Men: Sarge`s Heroes, the story has General Plastro and his army of tan figurines have decide to take over the world and it`s up to Sarge and reporter Vikki G. to thwart the conquest. Throughout the game you`ll be required to rescue team members, infiltrate tan bases, escape from a jail, investigate an extra terrestrial presence, and retrieve communications equipment. You can choose to play as either Sarge or Vikki, but the quests for each are identical and once a character has been chosen it`s impossible to switch to the other unless you want to start again from the first mission.
​ 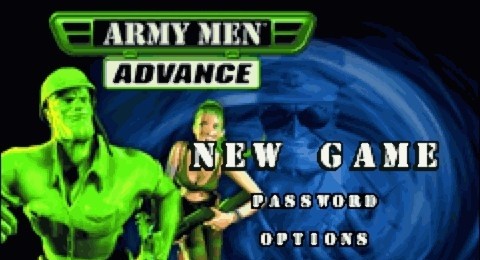 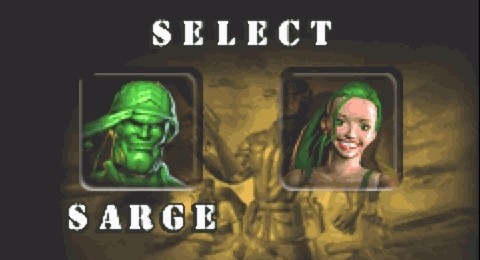 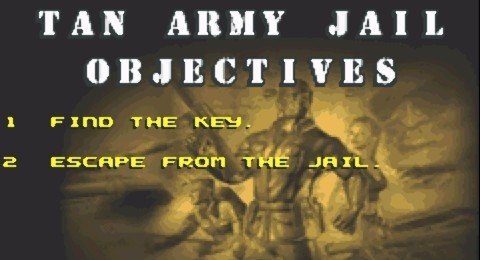