Mortal Kombat Advance is the title given to the Game Boy Advance port of Ultimate Mortal Kombat 3. The character roster is the same as its 16-bit counterparts. The Game Boy Advance version features two less buttons than were used in UMK3, which resulted in many special move button sequences being consolidated or changed. The violence in this game was toned down due to a younger fanbase using the Game Boy Advance (though the game is still rated "M for Mature"). Blood is seen less in this version of the game. Each character (except for Noob Saibot and the bosses) has one Fatality and one Friendship. Three hidden characters can be unlocked by completing any tower other than Novice. The hidden characters are Shao Kahn (Grand Master), Motaro (Master), Human Smoke (Warrior).
​ 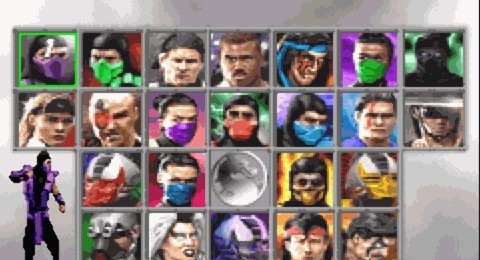 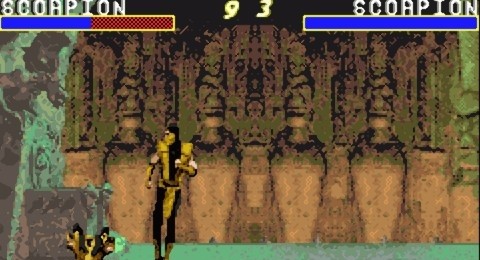 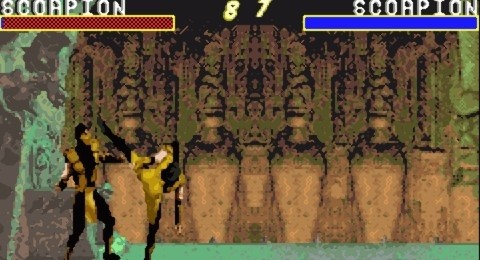