Side Pocket for NES

Description - Side Pocket for NES


"Side Pocket" is a multi-platform series of pocket Billiards (pool) simulator video games produced principally by Data East in beginning 1987. There are three games in the series.The unusual single player mode, called "pocket", requires that the player clear all the balls off the table in a limited number of shots, as well as achieve a predetermined score. The player earns points by sinking balls, sinking balls on consecutive shots, and sinking balls in numerical order. On occasion, a pocket will light up, and if the player sinks a ball into that pocket on that shot, a bonus will be earned in the form of points or extra shots. In the two-player "pocket" mode, the game plays similarly, except the two players take turns; if one player does not pocket a ball or Scratches, control of The Ball changes to the other player.There is also a two-player nine-ball mode.A variety of trick shot challenges are also available to the player(s), to earn additional points or extra shots, requiring the player sink all balls into select pockets using a single shot. The player may put various spins on the ball, such as left and right english, and perform massés and jump shots.
​ 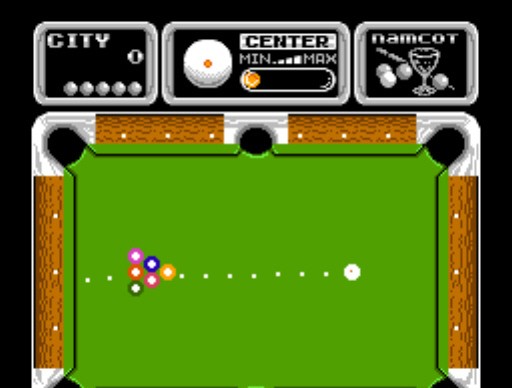 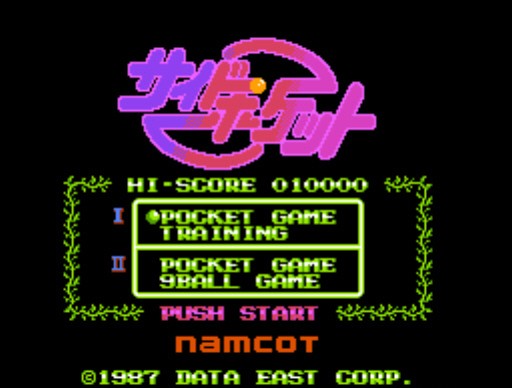 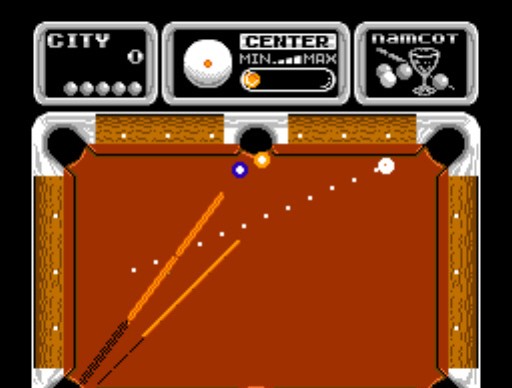