Mega Man, known as Rockman in Japan, is a video game developed and published by Capcom in 1987 for the NES/Famicom. It is the first game to ever star Mega Man. Mega Man has been in several series and this is the first game in what is known as the original Mega Man series. This first game established many of the conventions that would define several Mega Man series. Most notably, Mega Man established the setup of a number of stages, each with a Robot Master at the end that, when defeated, would pass on its unique power to Mega Man.Mega Man is made up of six stages, with a Robot Master at the end guarding a weapon. The stage select screen allows the player to choose from these six stages, and when they are all completed, the seventh and last stage appears in the middle of the menu, replacing the text "Stage Select, Press Start". This last stage is in fact more like four regular stages linked together, some a bit shorter than average, but with bosses that are considered harder than usual.Stages Screenshot of Cut Man`s stage in Mega ManThe stages in Mega Man are in the "platformer" genre. In each stage, Mega Man faces many enemies and obstacles. The enemies vary in size and behavior, and are defeated by one or more shots, either from Mega Man`s plasma Cannon or from one of the weapons he gains defeating a Robot Master.The bosses consist of the corresponding Robot Master. Upon defeating the Robot Master in a particular stage, the player gets the Robot Master`s weapon to use throughout the remainder of the game. These bosses have strengths and weaknesses to certain weapons, which can make some bosses easier or harder to defeat, depending on the weapon the player uses.There are six stages in Mega Man Cutman, Gutsman, Elecman, FireMan, Iceman, and Bombman.
​ 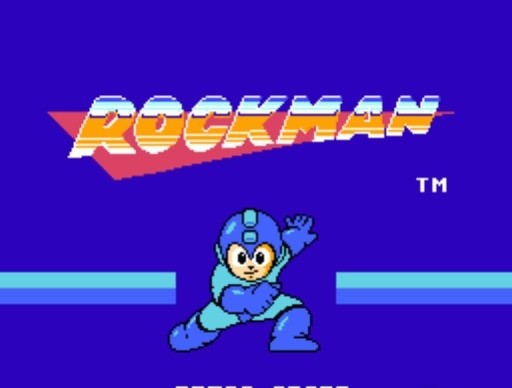 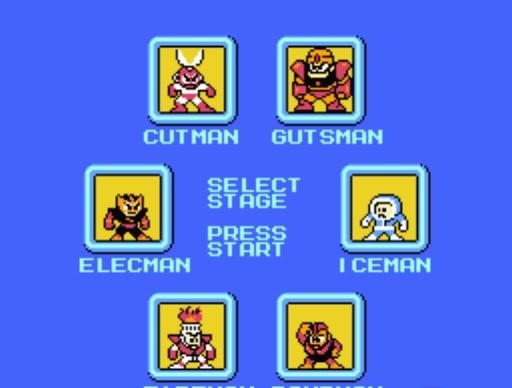 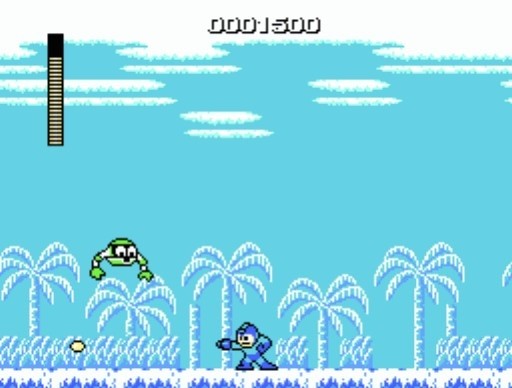