The fourth iteration features several enhancements and changes from previous games, including:The ability to charge the Buster, which is now called the "Mega Buster" ("Neo Rock Buster" in Japan). Two new utilities for Mega Man to use: a Grappling Hook (called the Wire Adapter) and a balloon dispenser (called the Balloon Adapter). This is the only game to date that has these items. A helper robot, Flip-Top (Eddie), who will appear in certain stages to give the player a random item. This was the first game in which passwords no longer saved your accumulated Energy Tanks. Like Mega Man 2, this game also has a section with automatic scrolling, where the player has to keep up with the scroll. This is in Stage 3 of Dr. Cossack`s Citadel. There is a glitch in the game in which the second continue points in the fortress stages (Between the boss doors) sometimes don`t work. This is the only game to have this glitch. When the Pharaoh Shot is being charged, a pinkish Fireball appears above Mega Man and grows as the weapon is being charged; this fireball can hit enemies if touched and disappears upon doing so, but Mega Man can still fire another charged Pharaoh Shot when the player releases the Fire button. It is unknown if this is a glitch or an intended trick within the game. In addition, this game reveals for the first time the complete origin of Mega Man. In the English NES version and in the Anniversary Collection rerelease, Mega Man`s original name is Rock like the Japanese version.In this game, Mega Man is able to fire shots that are more powerful. When the player holds the button to fire the Mega Buster, Mega Man starts to glow. When the player releases the button, Mega Man fires a shot that is more powerful than his non-charged shot. This is the only NES game where the Mega Buster can remain charged even after being hit by an enemy.
​ 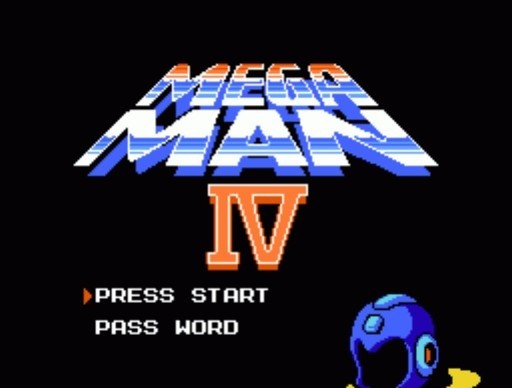 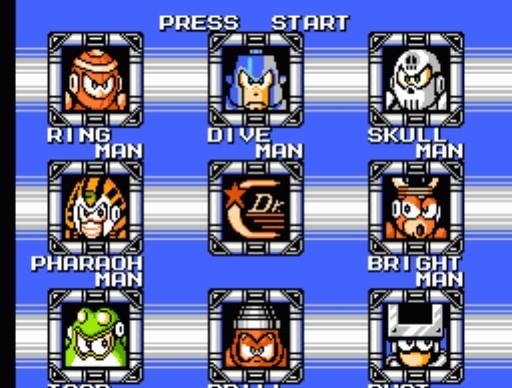 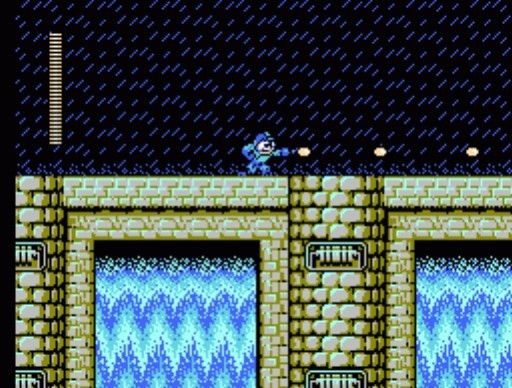