Mega Man 5 marks the first appearance of Beat, a bird robot that helps out Mega Man after the player collects eight parts of the name of the title, "M", "E", "G", "A", "M", "A", "N", and "V". In the original Japanese version, the "V" was a "5", and the player spelled "ROCKMAN" instead of "MEGAMAN". The "5" has been reinstated in Mega Man Anniversary Collection.In the original release of the game, Nintendo Power magazine indicated that the Mega Buster is the best choice for every single Robot Master in the game. This would violate the precedent created and render all special weapons for this game absolutely useless. However, as with all entries in the Classic series, the "Rock-Paper-Scissors" strategy is featured in this game. Screenshot of the stage select screen of Mega Man 5This is the first instance of a musical theme being used for four consecutive stages in the fortress levels, rather than two, as had been the case previously. The identical theme was used for all four stages of Proto Man`s Fortress, as well as for all four stages of Dr. Wily`s Fortress.The following robots appear in this game. The character designer is listed after the robot.
​ 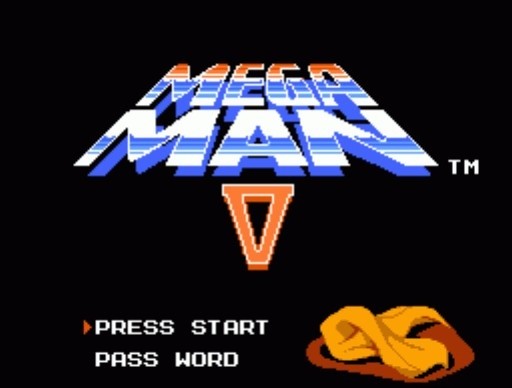 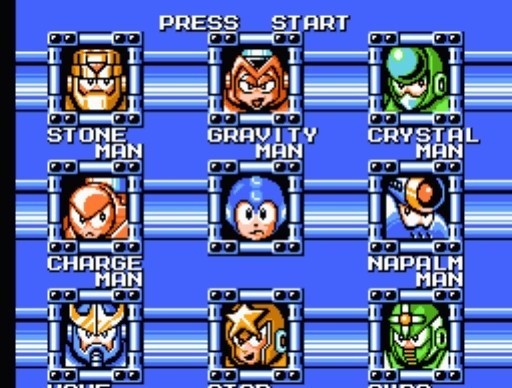 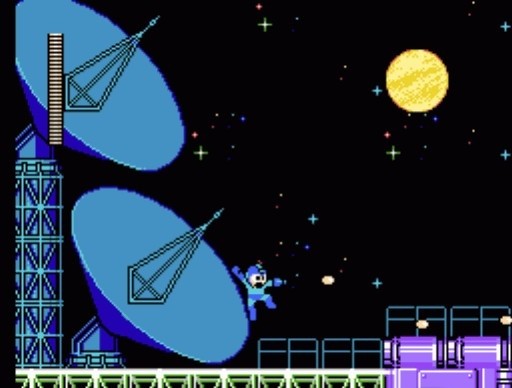