Mega Man 7 is the third Classic series Mega Man game to have a store where the player can buy items and powerups. The player can collect bolts while exploring the levels and can have Auto Create the parts. To access his store, the player presses the select button on the level-select screen. This aspect of the game was previously featured in Mega Man IV (Game Boy), Mega Man V (Game Boy) and is later featured in Mega Man 8.Mega Man 7 also is the first Mega Man Classic game to have an introductory level that comes before the main level selection screen. The game is also the Debut of Bass (Forte) and Treble (Gospel), Mega Man and Rush`s rivals.The player can obtain Beat by rescuing him in Slash Man`s stage. Unlike in Mega Man 5 and Mega Man 6, Beat`s function is to pick up Mega Man if he falls down a hole. The player has a capacity of four whistles, which signal Beat to come. Beat carries Mega Man for a limited period of time; Beat will drop Mega Man once the period of time is up due to stress from carrying Mega Man. If Mega Man falls down a hole at that point, or if Mega Man falls down a hole after all four whistles are exhausted, the player will lose one life.Also, there`s an extra versus mode for two players, that features a two-round fighting game in a Street Fighter-esque feature. This mode can be accessed by inputting a password while holding the L+R buttons. The password is shown in the ending, as sixteen numbers divided in groups of four and preceded by "No.", with no indication that it could be a password. This password, when entered without holding the shoulder buttons, takes the player fully-powered to the last Wily Level. This is the only way to go there with a password, since if you get a password in the last Wily Level by normal gameplay, inputting it will make you go back to the first one.
​ 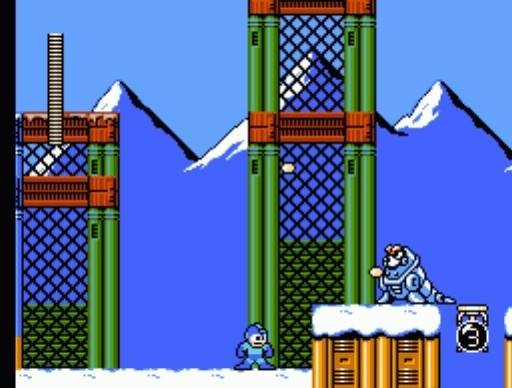 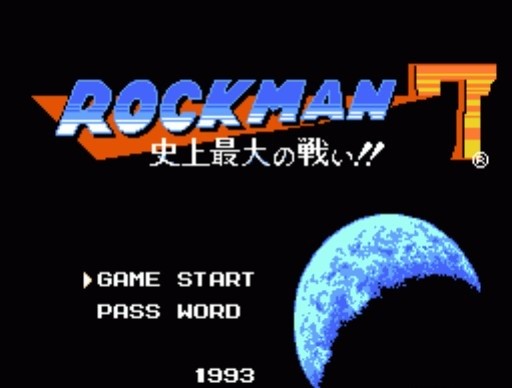 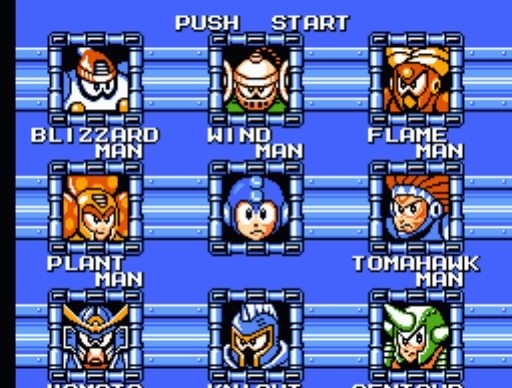