Dragon Warrior III, known in Japan as Dragon Quest III Soshite Densetsu , is a console role-playing game developed by Chunsoft and published by Enix (now Square Enix). It is the third installment in the Dragon Quest series (then known as Dragon Warrior in North America), first released for the Famicom in Japan, and then the NES in North America. The game later was ported as an enhanced remake on the Super Famicom in late 1996 and then on the Game Boy Color. This is the final game in the Loto trilogy. This game was never released in Europe.Dragon Warrior III introduces a Class system, which is later seen in Dragon Quest VI and Dragon Warrior VII, which allows the player to customize his or her party. This game remains close to the previous games in the series, keeping battles turn-based and in first-person.The story follows the traditional Dragon Quest "Hero", who is on an adventure to save the world from evil. Putting together a party of assorted classes, the Hero must travel the world, stopping at various towns and other locations, eventually making his or her way to the Demon Lord Baramos` lair.
​ 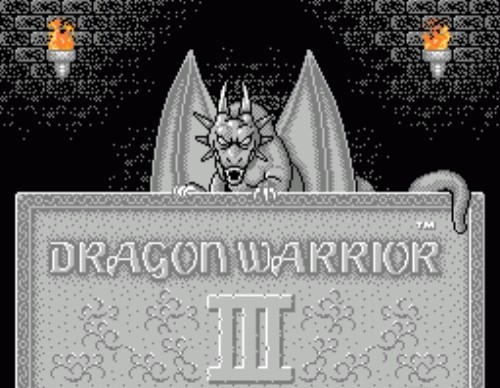 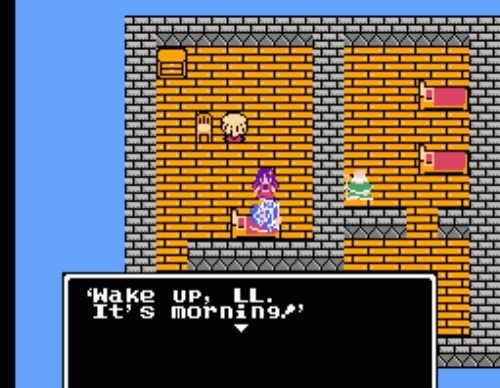 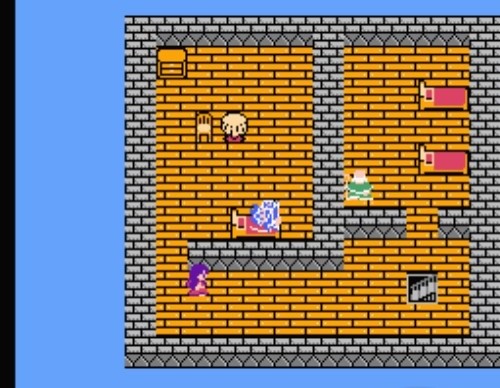