Thanks for downloading de_lobby. This is a very small map, and a reconstruction of the lobby from the Matrix. It`s not a serious map for longtime play, but it is a fun melee map. I kept it small, restricted to only the central lobby room and a few short halls, as well as a security locker-room. The T`s take the role of Neo and Trinity and spawn at the entrance, and the CTs are obviously the security team. They spawn at two points, one in the locker room and one in the opposite hall, andd must prevent the T`s from bombing the elevator. There are several cameras to discourage camping. Although the texture usage is low, the map has the clean, sharp look of the Matrix.Background: The known terrorist Morpheus has been apprehended. His armed cohorts have breached security to free him.Counter-Terrorists: Neutralize the armed intruders. They are to be considered extremely dangerous.Terrorists: Get through the security team and bomb the elevator to delay reinforcements.Other Notes: Any lagginess is due to a glitch in the Matrix.
​ 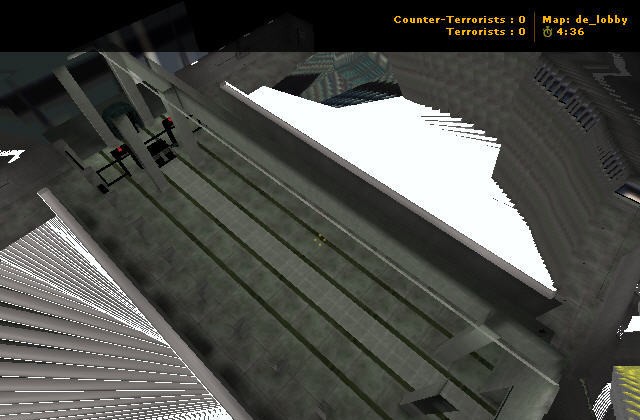 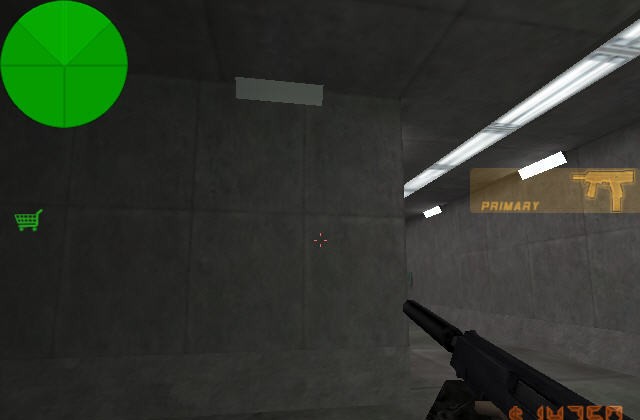 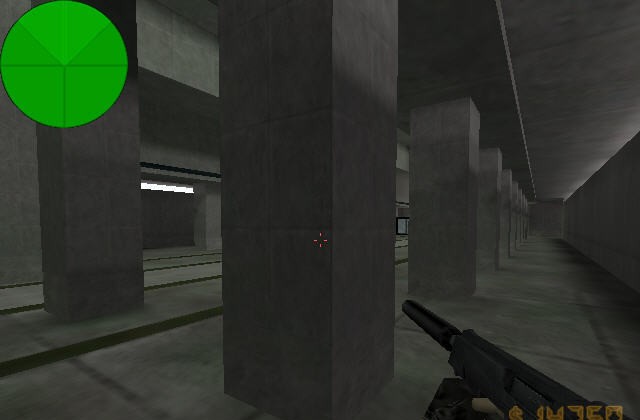