DragonSky is a martial arts MMORPG. Set in ancient China, the Soul of the Dragon face off against the Heart of the Tiger. These two factions fight against each other in a constant battle for supremacy.DragonSky is a modern, fast-paced action game with a ton of features including crafting, bounty hunting, massive PvP battles, guild commitments, and more. Be immersed in a fantastic world with some of the most beatiful environments seen in an MMO as you adventure through an evolving story.Duel SystemTest your skills and strength against other players, or settle a score in a duel. Defeat opponents to increase your Honor Score.Evolving Story QuestsAccomplish the many quests in DragonSky to prove that you are a mighty warrior. Evolving Storyline that changes and develops as you level up and become a stronger fighter.Guild RankingsBattle for guild supremacy in the organized Guild Vs. Guild battles. The battles are designed to test the teamwork , skill and strategy of your guild against that of another.Auction HouseAuction Houses serve as a trading center for buying and selling goods to other players. Sellers can post up items for sale in the auction house. And buyers can search the auction house for items and weapons and bid on them.CraftingGather resources, find lost instructions, and put together your very own equipment.
​ 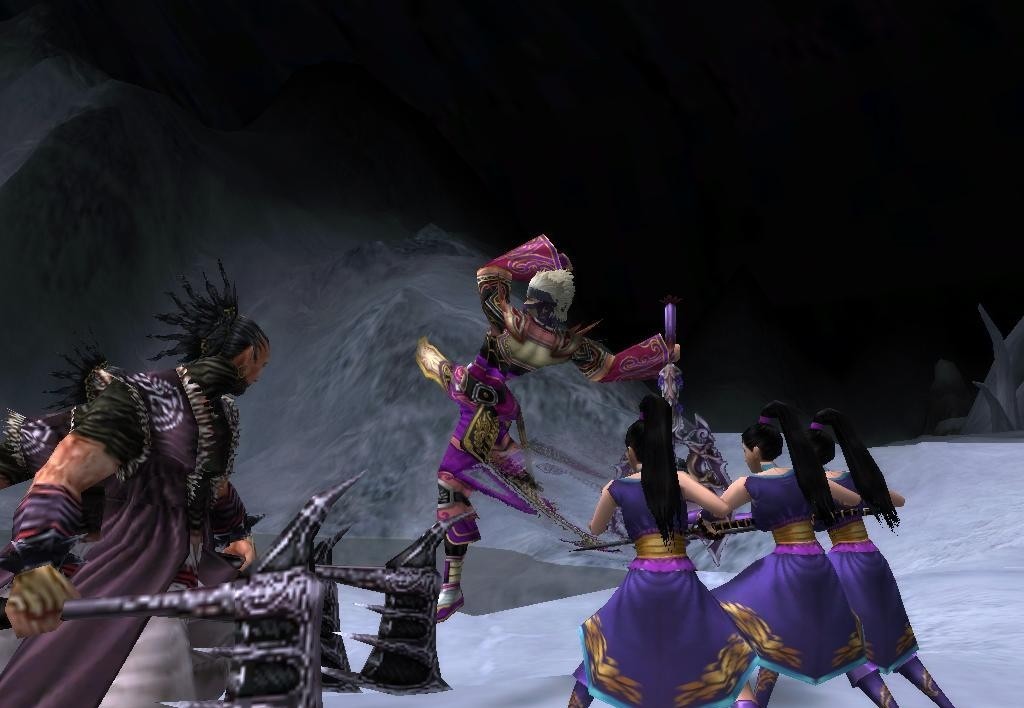 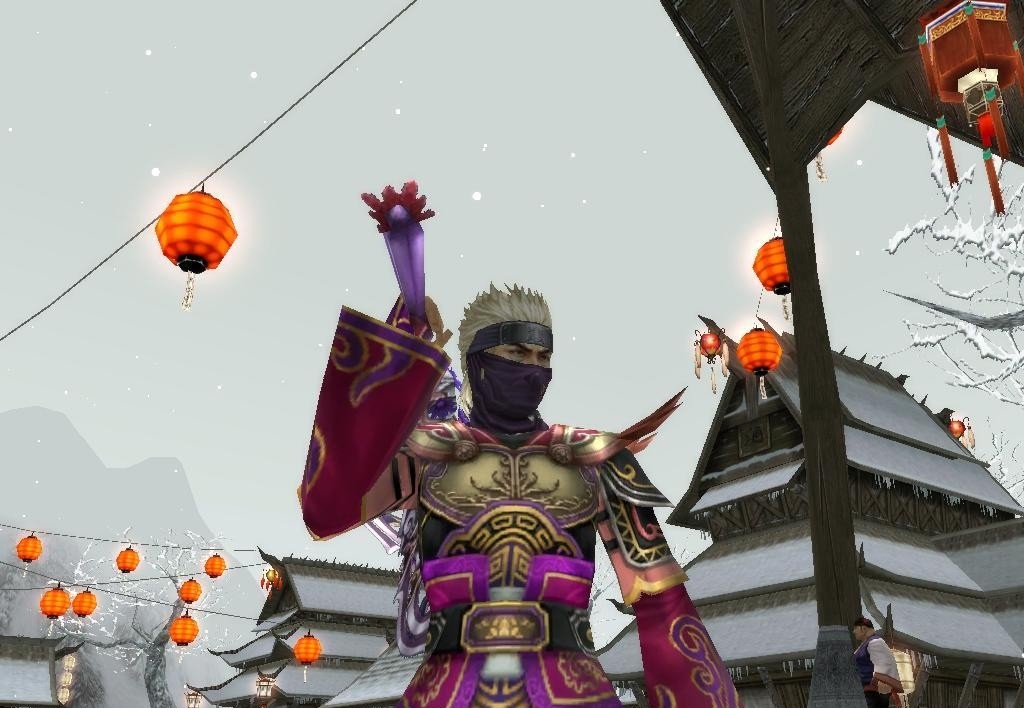 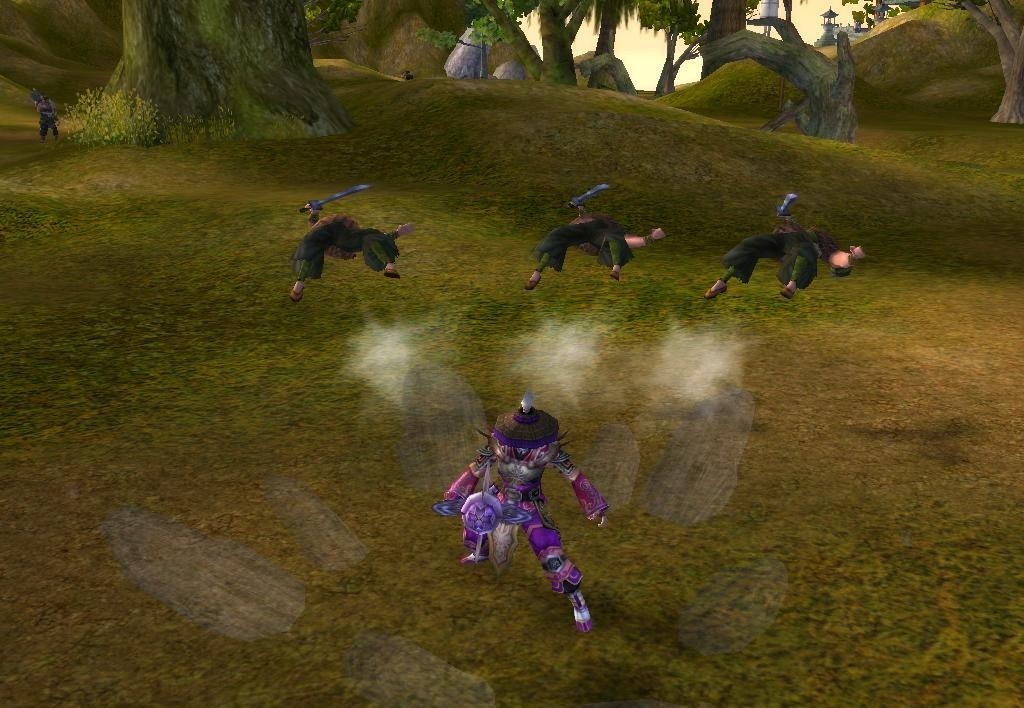